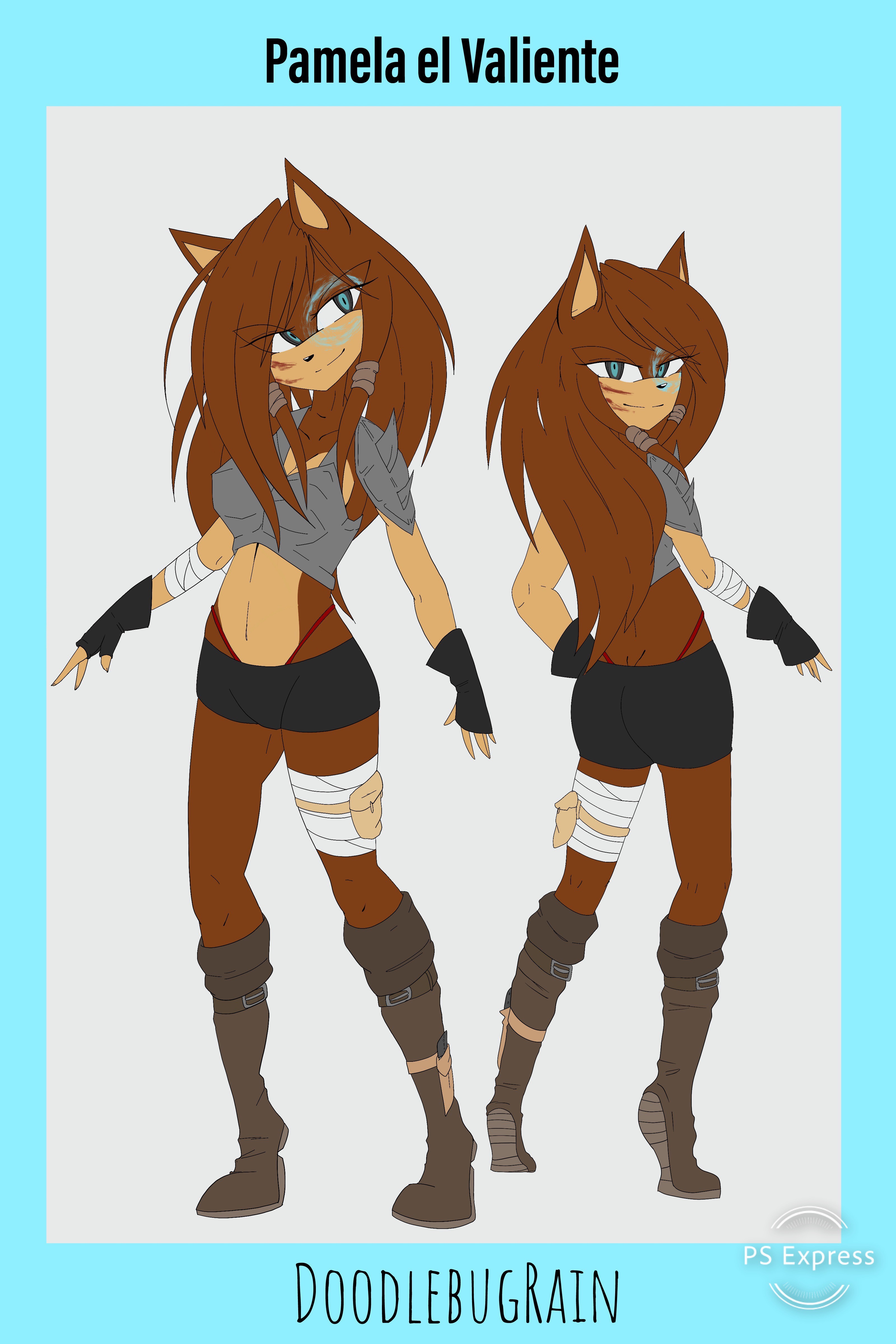 Pamela el Valiente is the daughter of Heroé el Valiente y de la Montaña and Monica el Rebelde. She hails from the village of Borikèn and has led an active lifestyle.

Borikèn is female dominated although it is the Males at go out and participate in raiding parties, hunting and fighting in wars. Females can participate in this too, many choose to be stay at home wives. During the time of Pamelas growth, she became extremely skilled in Archery as was known as the best in the village.

She is the most skilled Archer in the village (predominently swordsmen). This lead to an increase in woman warriors after being highly influenced by her. In Borikèn she was deemed the most beautiful woman, second best to their Draconic Goddess of Fertility.

In her younger life she fought in wars and raids with the men, then going onto having her own children and becoming a Sargent and trainner at the barracks.

Her personality comes off as strong and confident, but friendly and extremely family orientated, and protective.

Pamela used to have a twin brother but he tragically died during their first trainning raid.

Pamela excelled her Boricua trainning as a warrior, completion of Borikéns assasin order - The Eagle Order and even the Brutii Kingdoms assassins order - The Sparrows.