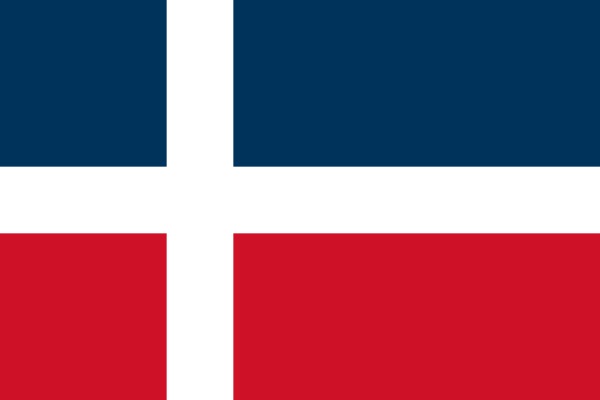 Leomas is a large, underground mouse city. Leomas is one of the larger mouse settlements, with its population running into the several hundreds. The city is run  by nobles who are in charge of much of its production. Leomas is somewhat of an industrial/production city, and due to its lack of agriculture, imports large amounts of food from other settlements.

In Leomas, pride and honor are held to a high standard. From the lower, poorer caves to the large and roomy caverns of the Leoman upper class, honor is something upheld by all to great esteem.

The populace in general revolves around things that can bring pride for the city as a whole - be it through combat, trade, or work and craftsmanship. This has lead to rivalries of all kinds between Leomas and the other settlements: between smithies and crafts guilds, merchants, and soldiers.

The mice at Leomas may live off and on honor, but they are also very generous, blunt and honest people. They have always had a comfortable relationship with the creatures and elders at the Great Roble, and have always been the ones to help prepare, pay, or plan festivals for the creatures there.