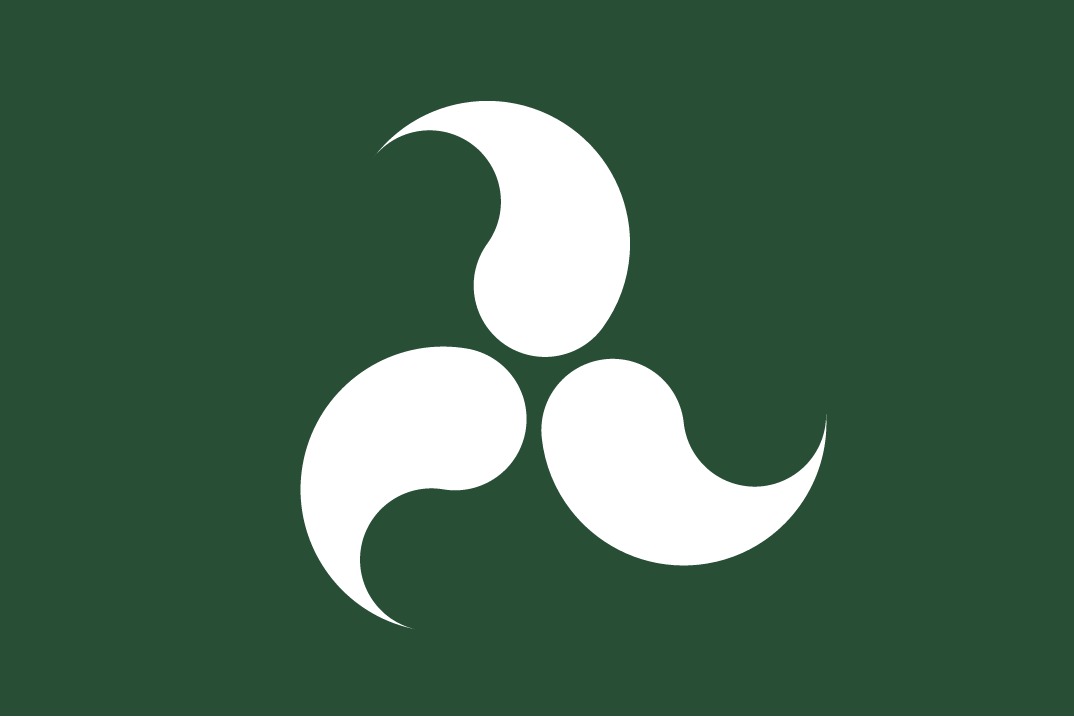 The Tenmi Empire occupies the largest amount of land in the Limoon continent, and is the oldest known civilization in existence on Heaven's Stone. The name, Tenmi, comes from the ancient Tenmian phrase, tensa mishin a taiya ka shindi, meaning "The heartland of humankind welcomes all men to her domain."

Located at the heart of Limoon, the Tenmi Empire occupied a prosperous region which quickly became the center of trade. The Tenmi Empire is one of the few civilizations known to have existed since the time of the ancients, before the manifestation of demons.

The Tenmi Empire is a dynastic monarchy, with power divided between two clans, the Song clan and the Fang clan. The Emperor controls the military force of the Empire, while the First Minister controls the domestic administration of the country. However, the Emperor has the power to appoint a new First Minister at any time.