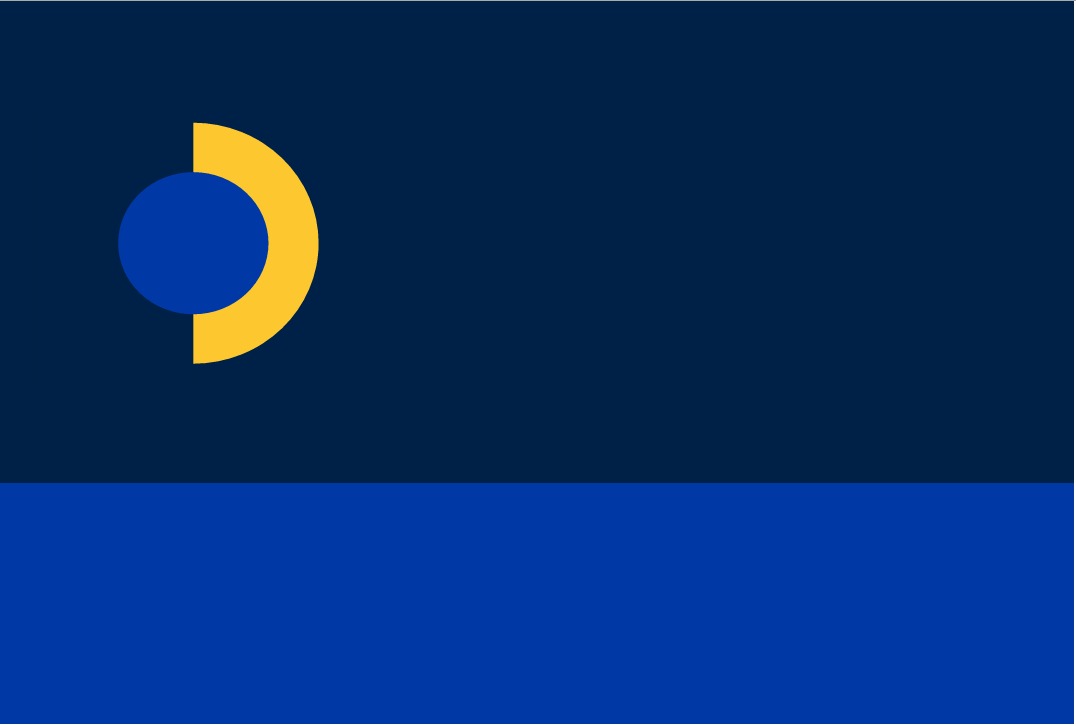 Corika, now often called Old Corika, is a fallen civilization of Limoon. As an Ancient Civilization, Old Corika existed before the arrival of demons.

Following the arrival of demons, Corika lost control of much of its territories. By the start of the keksei era, Corika like most other nations at the time had broken up and consolidated into independent, sovereign city-states. The former capital city, Zanyei City took on the name Corika.

In year 493 of the senko era, Corika fell to a demon attack.

With the support of the Tenmi Empire, reconstruction of the city began in year 535 of the senko era under the name New Corika.