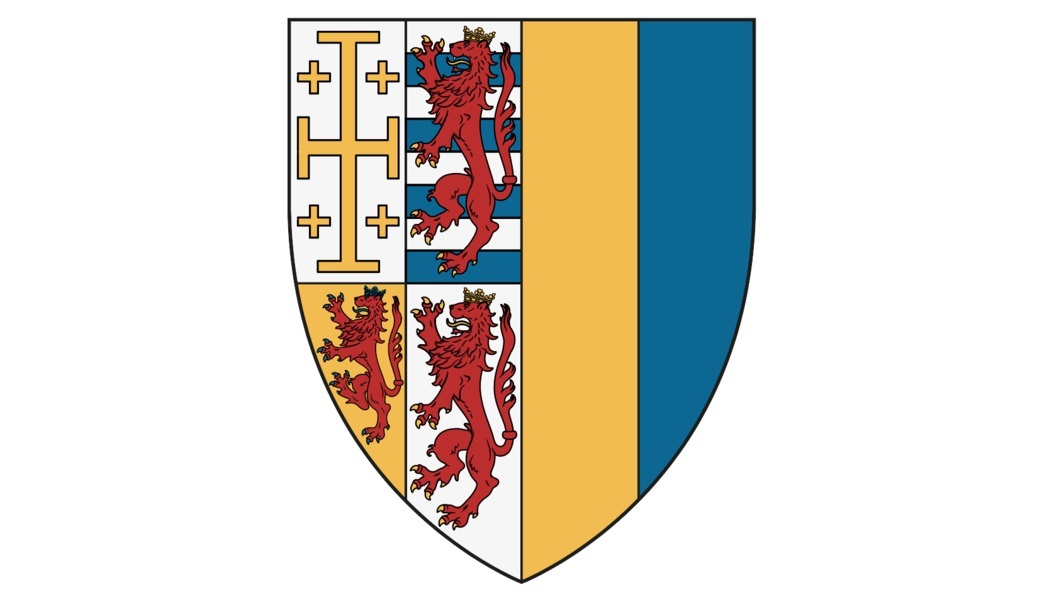 Caterina Cornaro (Αικατερίνη Κορνάρο or Aikaterine Kornaro in Greek) is the queen of Cyprus and the current head of the Cornaro house. She arrived to the island as the wife and later queen consort of James II de Poiters-Lusignan, king of Cyprus: after his death, she became regent for their son, James III, but he died prematurely as well. As no other claimants to the throne were present, the Cypriote aristocracy and the Venetian merchants of the island agreed to give her the crown. During her reign, she revitalized the Cypriote court by inviting numerous Italian artists and knights to her residence, striking new profitable trade deals with the Italian merchants of the eastern Mediterranean, and by giving out large donations to the rural population of Cyprus: for these reasons, she is much loved by the population of the island. A supporter of the Latinokratia, the relatively isolated position of Cyprus has however allowed her not to get too involved in the politics of the Byzantine Empire.