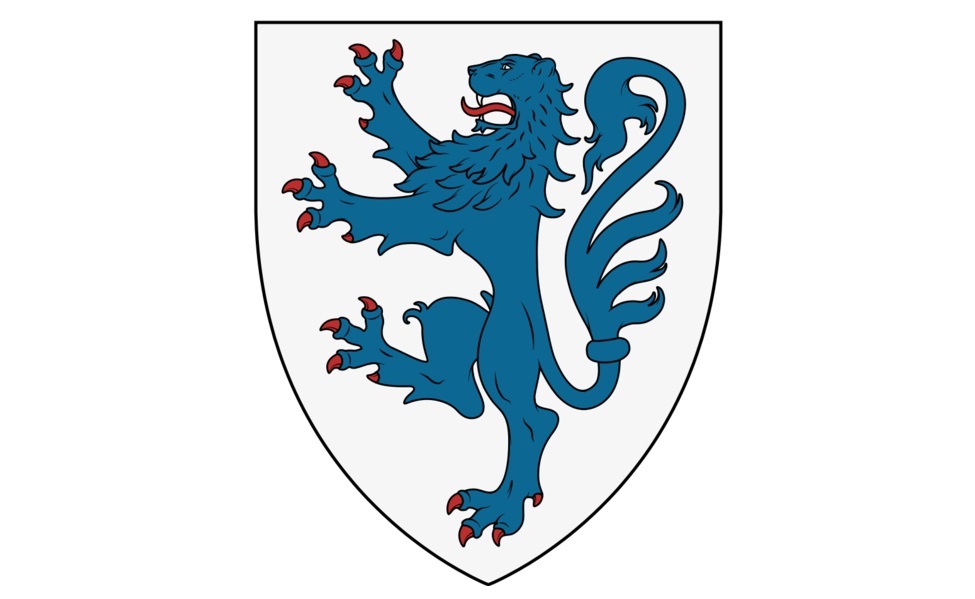 (Fragment of an Old World poem)

Brèssa (Brescia) is the largest city of Orobia, sitting beneath the shadow of the alpine hills. Moderate in size but highly fortified, the city gained fortune mostly through agriculture, thanks to the fertile territories surrounding it. Stalwartly loyal to the king, the men of Brescia have proven their worth on the field of battle many times, thus gaining a reputation as unwavering warriors. Brescia itself is surrounded by a few fortified towns, the most important ones being Desenzà (Desenzano), Munticiar (Montichiari) and Ciare (Chiari).