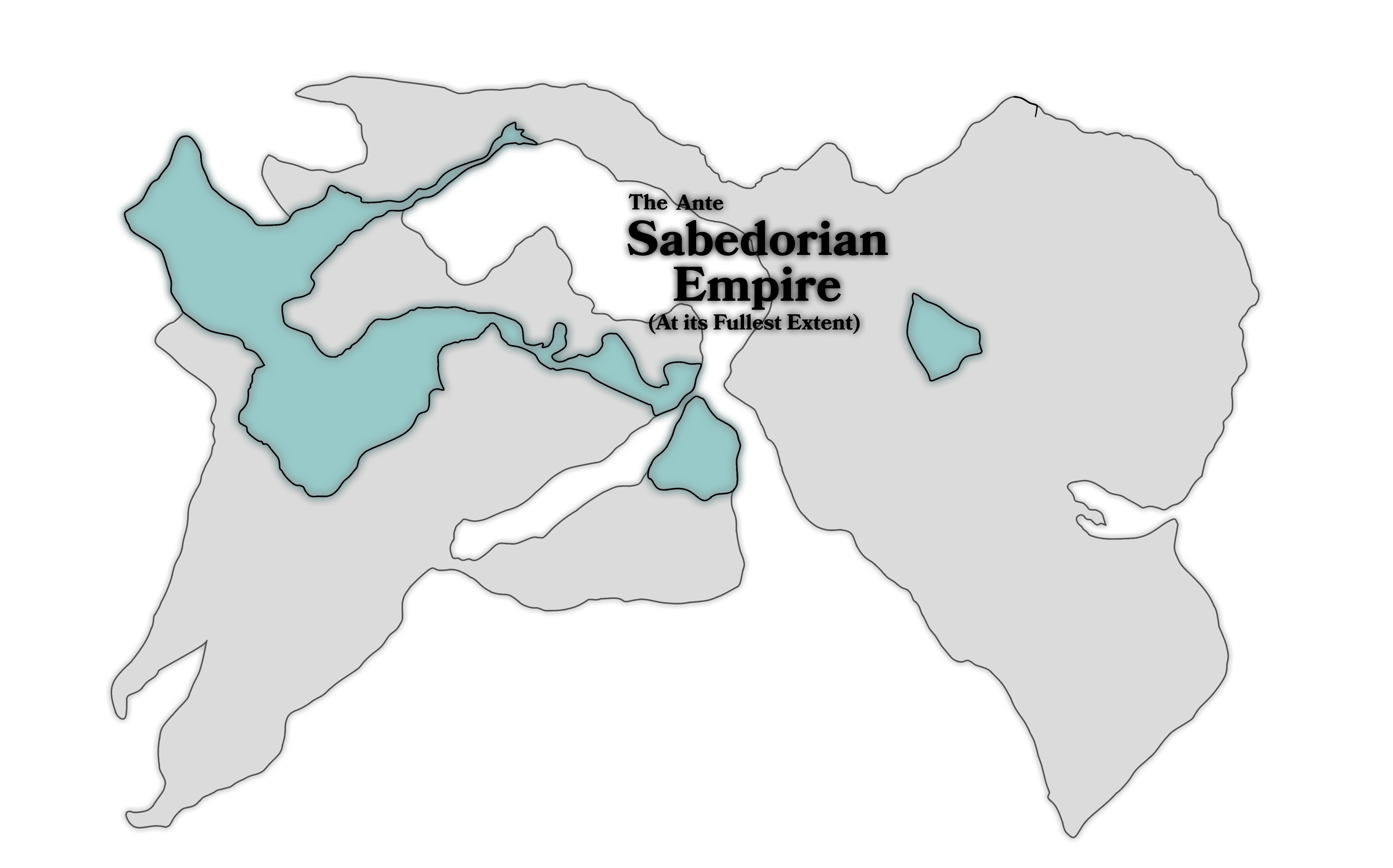 "As the owl dies, so too does Kifira fall." - Ancient Sabedorian Proverb

One of the eldest and well-known civilizations in Wisteria, it has metamorphosized more than almost any of the other ancient societies that still exist in current times. A majority of people know of Sabedoria for their scientific advancements and cultural emphasis on knowledge. Some, however, see the Sabedorians as cruel conquerors that forced them to leave their homes and undergo rigorous education in the customs of Sabedoria, before being displaced all across their vast empire.

From such a vast and powerful empire, one would not expect its humble roots.  In a remote, cold desert to the far north, a small town was erected.  It essentially functioned as the private property of its leader, Doseti the First.  This town, Kifira, grew through trade with its neighbors, quickly emerging as one of the fastest-expanding city-states along the coast.  Doseti lusted greatly for power, and it was not long before he sent out a small group of warriors to conquer land to the south.

As tiny as it was, this army slowly explored the nation's surroundings, which had previously been spoken of only in the stories of visitors, who were rarely seen in Kifira. For a time, there was nothing of interest, just small settlements situated along the rivers and oases of the desert.  That is until they came to an enormous, natural wall of stone.  It was the Great Plateau, a remnant of a primordial time when land covered far more than it does now.  It was a fortress that the warriors felt that the gods had created just for them to take.  There was only one issue--it was already occupied.

The name of the people that lived on the plateau has been lost in time, but through the earliest records left by the Sabedorians, a little is known about this ancient culture.  They were mostly nonviolent, with no military.  Instead, they focused on the arts.  They are well known for their language, which was one of the first, and it was adopted by the Sabedorians only a few years later, as the writing systems of Kifira were still very primitive and limited to only a few hundred words.

Minor squabbles between city-states were frequent, but this was the first time that one of these communities enacted complete genocide upon another.  Once the Sabedorians found a way up the steep plateau, they were greeted by the people who called it their home.  The inhabitants of the plateau were quite welcoming to the army, but the Sabedorians paid no heed, slaughtering many of the innocent people in the night as they slept.  They claimed the plateau as their own, enslaving the individuals that they had not killed the previous night.  The smartest of the remaining plateau people were taken back to Kifira, where they were forced to teach the Sabedorians everything that they knew.

Had Doseti the First been in charge of the army, he would not have enacted senseless violence like the genocide that happened there.  He had entrusted the army in the care of his son, Doseti II, who was far more merciless and brutal than his father.  While Doseti I wanted nothing more than power, his son desired only bloodshed.  Belbösu and the Magi of the Mountain were Doseti II's next target, though at that time the Magi were nothing more than distant rumors and hearsay from swimming tradesmen.