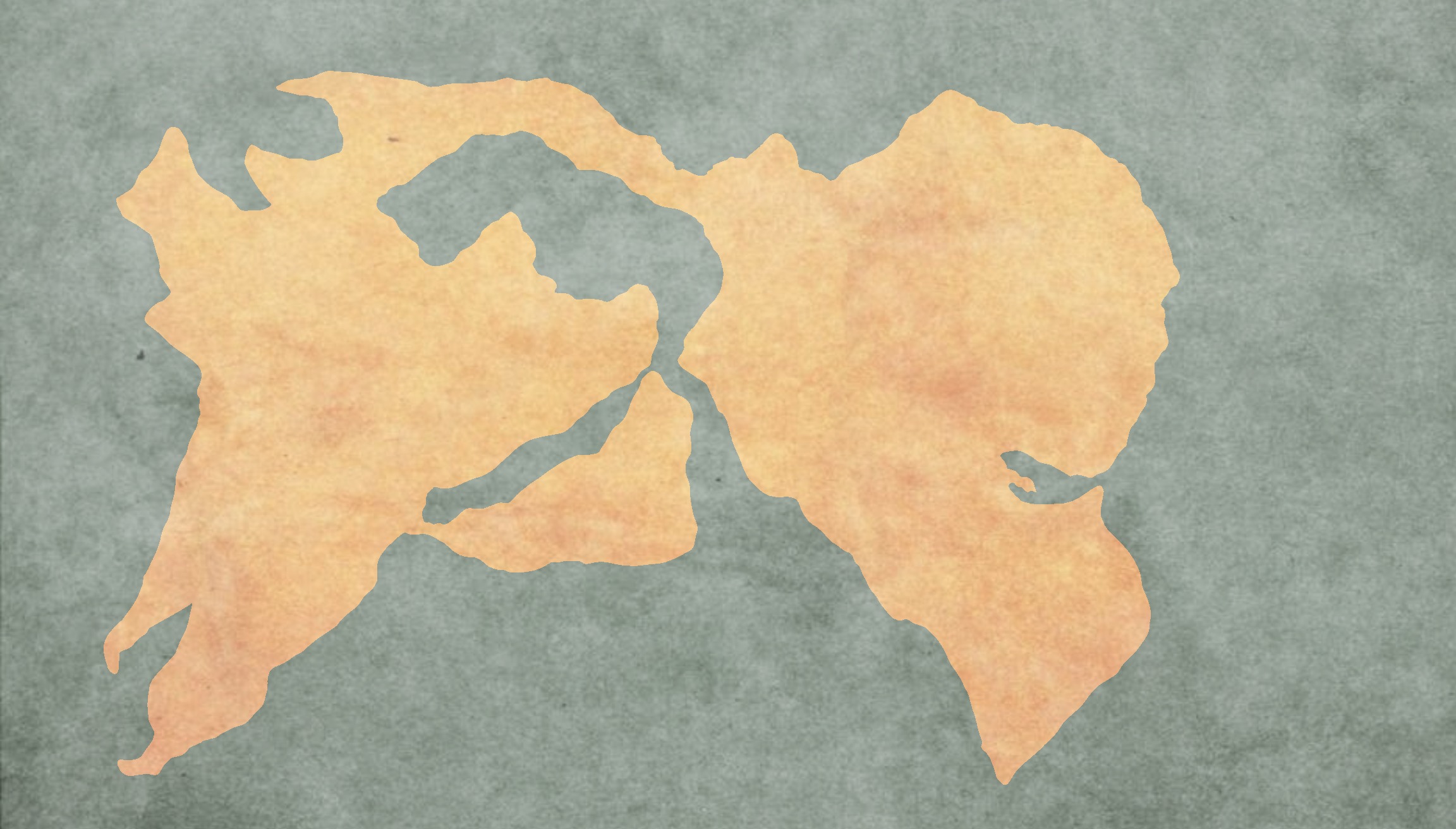 The murky shadows of time often cloud the past but like ripples in a still basin, many events give us an idea of what happened in the darkness of prehistory.  With the passing of every generation, more information is forfeited to the void, but each generation clings to the idea that they can preserve their story—continue to live on in the hearts of their descendants.  Who is to know whether this is futile?  Assuredly, this behavior will never leave, because the spirit of humanity cannot be snuffed out or lost to the muddy shadows of time. As more context fades out of memory, newer generations are forced to use the faint remnants that reverberate like quiet echoes of the past: mythology.

Records of the prehistorical world might be gone forever, but the current day is still only the branches of a tree that was rooted by the first civilizations and their stories.  While their names and lives might have been forgotten, their contribution was not.  The tales that have no defined origin likely came from a time that no one still remembers.  Wisterian myth continues to preserve the people who left no writing.  Oral tradition was widely used while the world was young and everyone knew each other.  Their stories are still told throughout the world in the form of the reverent legends spoken as entertainment to children and adults alike.  The stories of Wisteria are the delta of a mighty river.  Though they may each enter the sea at a different point, they all diverge from the same place.

Some people dedicate their lives to decoding the enigmatic symbolism behind each and every story across the land, but it is a very small group because current times demand vigilant attention as well, for there are many problems that plague the world.  Though there are only a few who choose this life, it is a diverse group.  It's almost as if there is an innate curiosity born in a select few, regardless of where they are born, how they are raised, or to which ancestry they belong.  A curiosity that like a magnet, draws one another together.  A barrier of culture, language, and geography cannot hold back the historians of Wisteria.  Together, they are a strong breed that wishes nothing more than to unravel the secrets of the world from the pieces that they have gathered.

Wisteria was born out of my love for history and myth, specifically ancient civilizations such as Mesopotamia, The Indus River Valley Civilization, and China.  It's a low magic world with tall tales of a distant past full of legendary creatures and otherworldly heroes.  Almost the entire landmass of Wisteria is covered in deserts (or at the very least, hot and arid conditions) because from the world's creation, it was given an expiration date.  As Wisteria slowly dies, so too do the trees, plants, and animals.  Only the humans have the fortitude to fight against the harsh environments, but as history marches forward, it continues to get harder for people to live.  Like climate change and desertification in real life, the process is extremely slow in Wisteria.  Most of the people who live in Wisteria don't even know that this desertification is occurring.