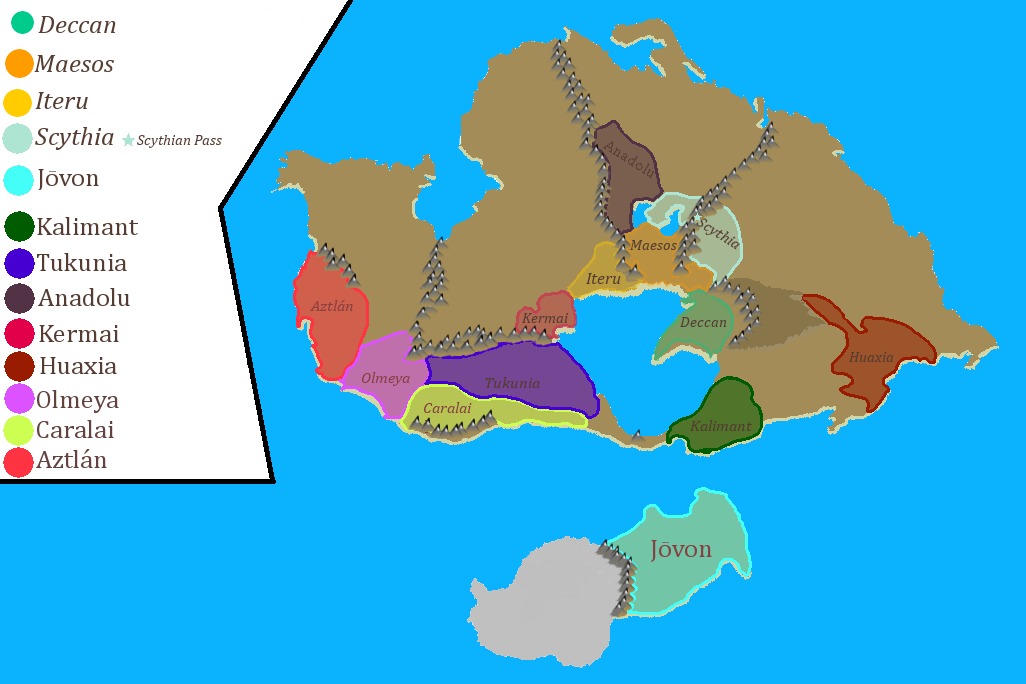 When the power to synchronize the minds of individuals is harnessed through bioluminescent fungi known as Effulgia, every creature, society, and civilization of Panultima is forced to rethink their way of life.

The world of Panultima is made up of a central supercontinent and it's southern subcontinent of Pannotia. Life flourishes throughout Panultima, with much of its landmass covered by dense vegetation, biodiversity and ecological complexity abound.

On this world, life is ancient and civilization is young.

Each of Panultima's denizens represent the culmination of millions of years of high pressure natural selection. Many species of this planet have already achieved sentience advanced enough to begin forming distinct language and cultures. The roots of civilization have been sown across the world, however technologies remain primitive while its peoples struggle to maintain a stable foothold in the vast untamed wilderness which dominates the globe. Additionally, the divisions inherent in such diversity keep tensions high and conflict frequent between any societies that do manage to establish contact through these challenging wilds.

However, progress for the people of Panultima is in for a jump start as mysterious forces begin to influence their cultures, and the presence and use of effulgia begins to spread.