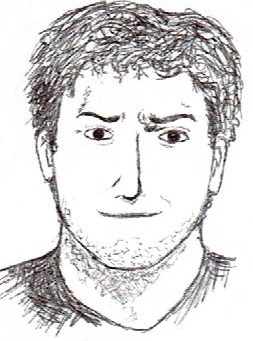 The legendary immortal leader of Humanus during its golden age.

As relations between the Gamptu and Aluordi decayed, Thomas rose to prominence.

After wandering the east Ourean Cordillera for millennia - following the Great Tragedy, Thomas came upon the easternmost reaches of Antoria. There, he wandered the country, as a homeless man, until he came upon a homeless Derric Perry. As he grew closer to thomas and, after some time living together, Derric named him 'Thom,' and taught him the Antorian language.