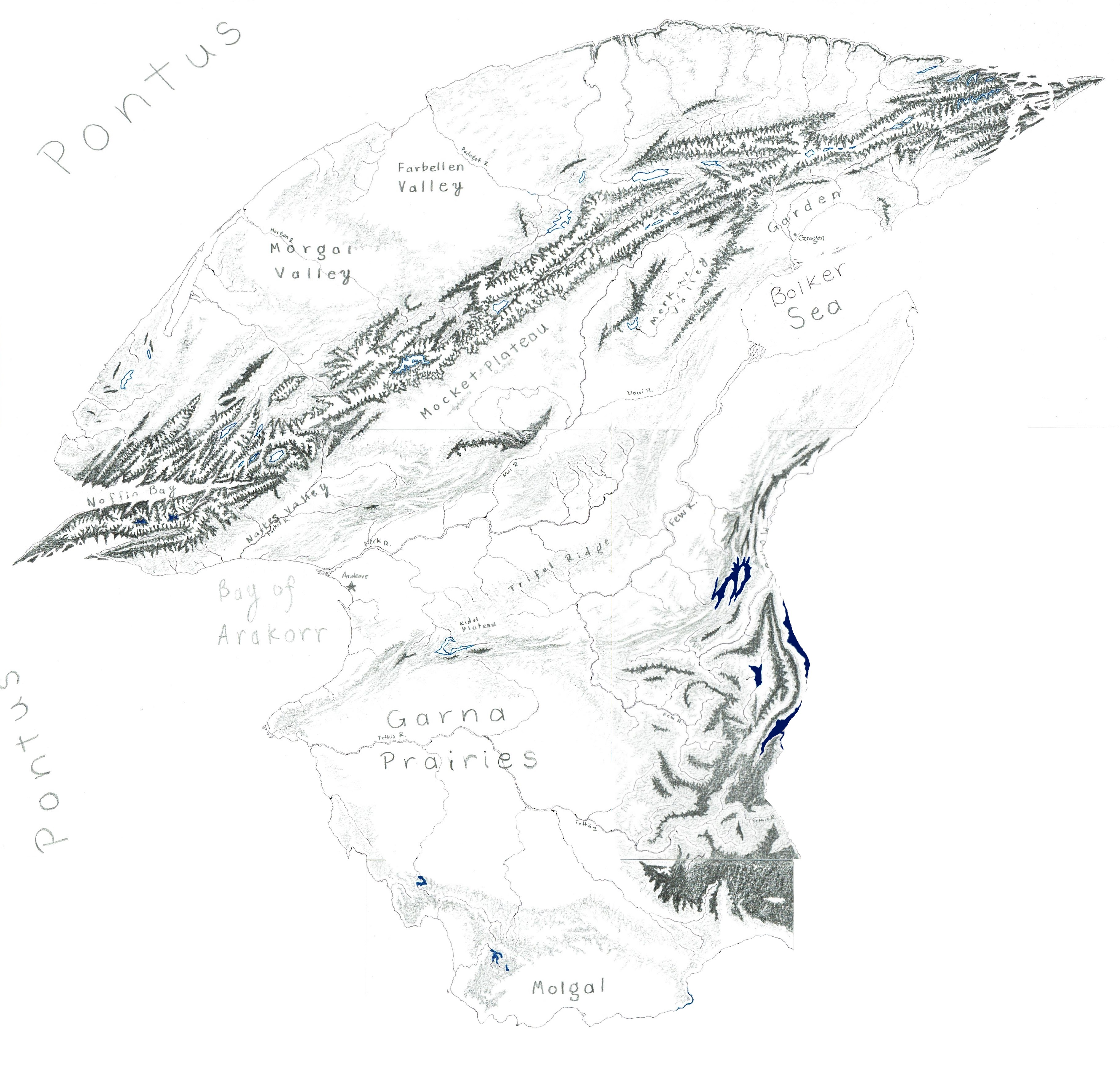 A young country, separated from the former Rudenolakvia during a civil war some 50 years ago.

Antoria: As its main weapons supplier during the Rudenian Revolutionary War, Antoria remains a close military and economic ally.

Udas: It was staunchly against the secession campaign of the Rudenians, and initially opposed rebels by placing sanctions on their northerly trade routes, especially in the Mamella Valley and Bolker Sea. However, due to maritime trade routes being heavily guarded by Rudenian naval forces in the northern Pontian Ocean, Udas was unable to give their ally much aid.

Currently, Ruden and Udas maintain uneasy relations, and those who live near the Rudenian-Udasian border are keenly antagonistic.