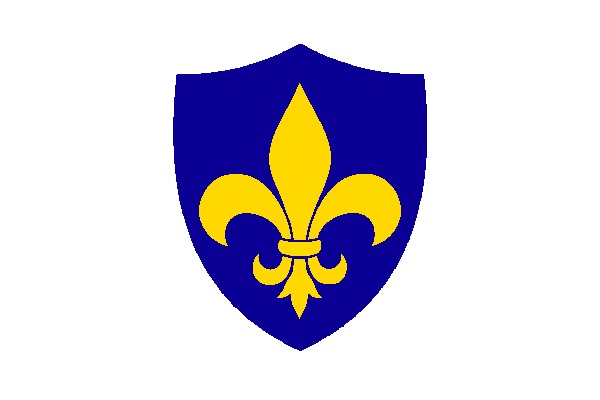 Taking up most of the continent of Kel'me, it is the largest nation in Aliron. The capital city is Anira Kel'. It is ruled by the Emperor of Kel'me, whose lineage has ruled the Empire since the uniting of the continent in 1356 of the Third Era by King Laedryus the Great.

In the year 1305, Laedryus was crowned as King of Colvaria. He had an ambitious goal of uniting the entire continent under his banner. So for 51 years, he fought and conquered the kingdoms of Kel'me one-by-one, and he eventually achieved his dream.