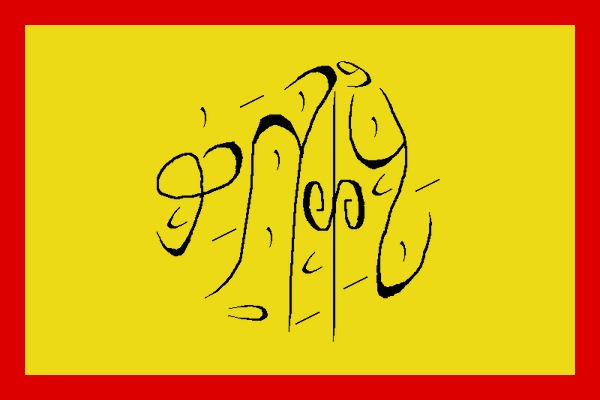 The Empire of Salarak takes up most of the continent of Zana, excluding the Egrad region in the south-east. The capital city is Dunra. The Harak Desert makes the cultivation of crops only possible along the Zaesh River. Grain, coffee and spices are traded throughout the desert, and often sold abroad.

In the year 1292 of the 3rd Era, Salarak would conquer almost all of the continent of Zana, proclaiming itself the Empire of Salarak.