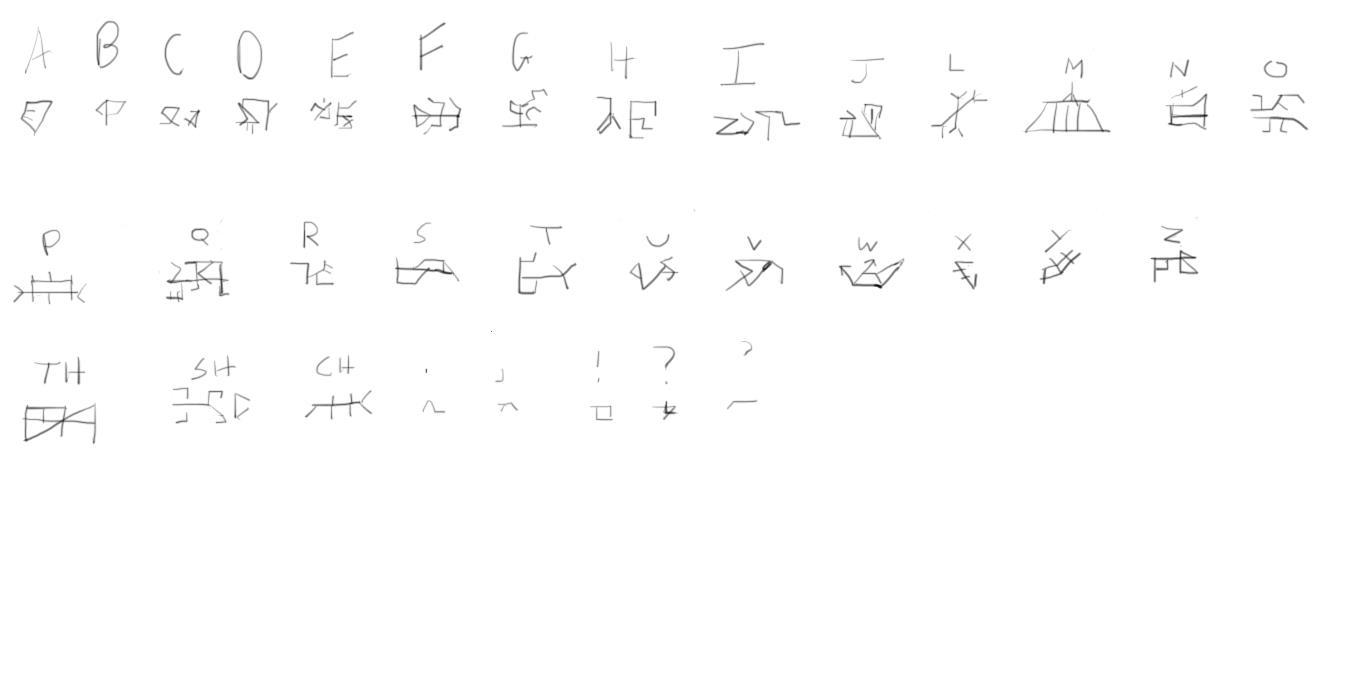 Loriasta was the dominate religion of Kalanoth during the Age of Kings and a variation of it was celebrated during the Forgotten Era.  It focuses on attainting admittance to the celestial New Olsidro after death by worshiping the three gods Yalminal, Heth, and Kryn and following the teachings of Loriast.

The primary diety in Loriasta is the god Yalminal.  Yalminal is believed to be the last surviving “Ru’lin” or “Most High”.  The Ru’lin ruled the realm of Olisdro (or Old Olsidro) for an untold time until a civil war with another group of gods, the “Gilmis-tul” or “Imperfects”.  Thinking he was last one standing in Olsidro, Yalminal began to weep for the loss of his people, his home, and all he knew.  But over his cries for what he lost, the sound of two infant Gilmus-tul reached him.  Feeling pity and love instead of hate or vengeance, Yalminal took it upon himself to raise the two children as his own.  He named the girl Kryn and the boy Heth.

Seeking a place to raise his new family away from the devastation of Olisdro, Yalminal brought his children to Rinaria, shortly after it was made.  There he raised Kryn and Heth until it was time for Yalminal to return to his native realm and build a new paradise for his children called New Olsidro.  Before leaving Rinaria, he asked his children to create a race of beings that would be one day join him in New Olsidro and transcend into a new race of Ru’lin.  He told his children to test their creations to prove their worth of the coming paradise.  Their tests should sometimes be light, sometimes severe, but never without meaning.

Kryn and Heth set out to do their father’s wishes and together they created the Rinarians.  They vowed to test them and make them worthy of the godhood that awaited them after their death.  After several generations, feeling that the Rinarians were ready to undergo their trials, Kryn and Heth selected a Rinarian they thought was the noblest and purist, Loriast, and told him in five volumes how to live life and pass the Tests of the Gilmis-tul.  They charged Loriast to spread the word so all Rinarians could join Yalminal, and one day Kryn and Heth themselves in New Olsidro.

To deal with those who failed the tests and thus were proven unworthy, Kryn and Heth created another race of beings known as the Jinol.  The Jinol were specters who lurked in the shadows of those who failed the tests, waiting to devour the essence of the unworthy upon death.  It is believed that the Jinol have on occasion interfeared with the tests of Kryn and Heth simply to have more essences to feed on.

Loriastics believe that the ways to pass the Tests of the Gilmis-Tul are laid out in the Volumes of Life, Death, Wisdom, Fear, and Transcendence.  These volumes, as told to Loriast by Kryn and Heth form the scriptures on which the faith is based on.  Each of the Five Volumes is written in High Kalanothin.

The Volume of Life – Lessons on how to give birth, the value of life, daily guidelines, etc

The Volume of Death – What to expect in death, the torment by the Jinol for the unworthy.  Description of Colral, the domain of the Jinol.

The Volume of Fear – Lists of ways outsiders of the faith (Haltrics) will try to steal you from the faith, lead to you be unworthiness, turn you against the Gods, or not believe in them.  Teaches how to embrace fear and to spread fear.

Traditional interpretation of the faith, called Holox or Holoxy, stresses the study of the Volumes of Life, Wisdom, and Transcendence with only using sections of the Volume of Death and largely ignoring the Volume of Fear (as it was the last Volume revealed and some scholars maintain it was politically motivated and not a genuine revelation).  The general disposition is optimistic, welcoming, and open to other ideas.

A rising sect that draws heavily on the Volumes of Fear and Death in their entirety, the Bol’hidal followers are ultra conservative and xenophobic.  They remedy that xenophobia by converting non-believers and Holox followers aggressively. The Bol’hidal sect has been growing rapidly in popularity as Kalanothians see Adaros as a potential threat.

Relations outside the Faith

Holox Loriastics were welcome in nearly every corner of Rinaria and have been for centuries.  Nearly all of the relatively few Loriastics found in the Freelands were Holox.  Bol’hindal Loriastics, however, were not and were usually driven out of whatever town they find themselves in.  It was the Bol’hindal missionaries’ relentless conversion raids across the Kalanothian boarder into Hanarith that prompted the raising of the Earthen Wall.  Turning their attention north, Bol’hindal missionaries found just as much, if not more, hostility in the border towns of Adaros causing a rising level of tension between the two governments.