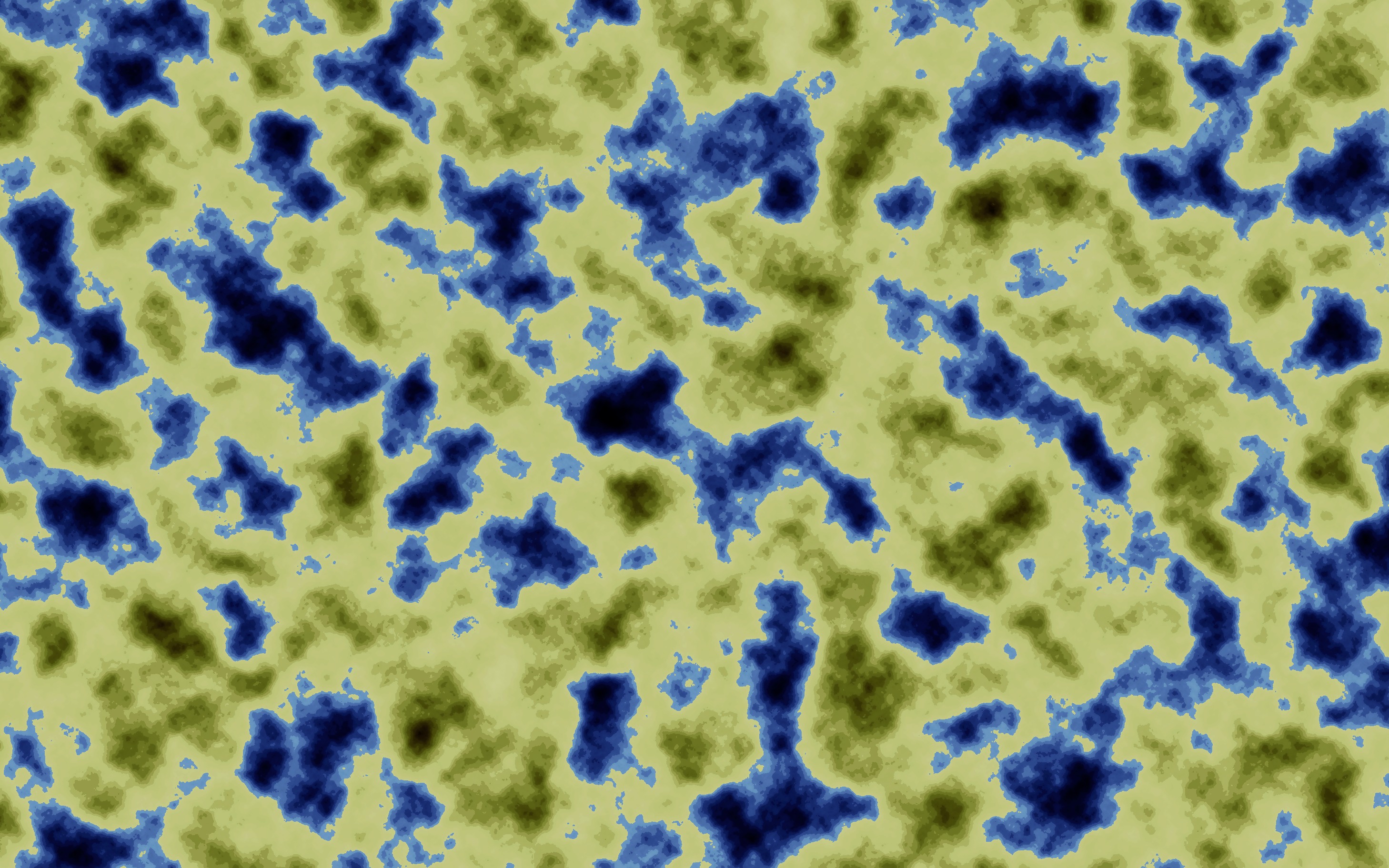 More will be coming later! In the progress of updating to the new age.

Gaelroy is also known as the world of worlds. Originally lacking in life, its current inhabitants were the originally citizens of other worlds, & those who then descended from them; most were "tethered" here long ago, new people are still tethered as time passes. Pocket universes known as realms are fairly common throughout Gaelroy, probably an infinite number of them. Some other locations are also sourced from other worlds, just like its population