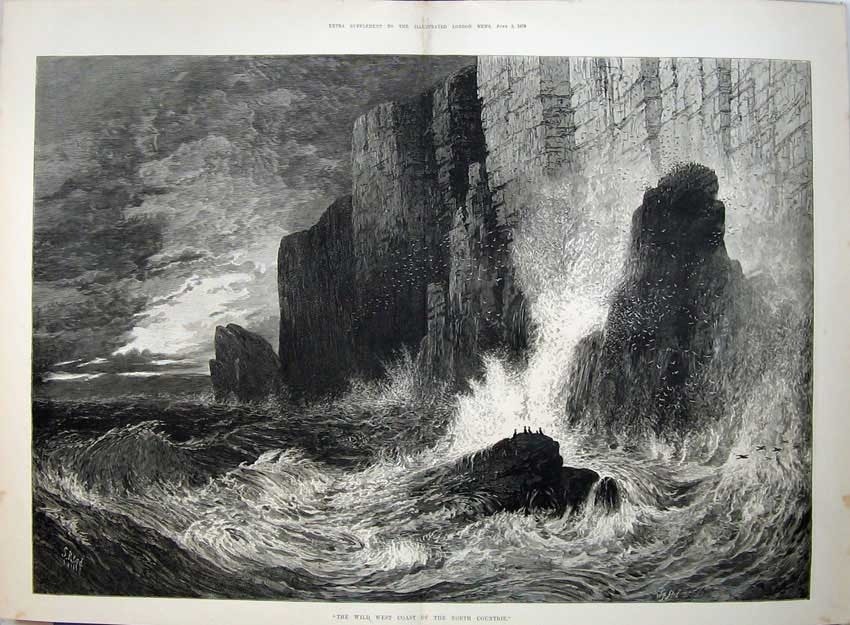 Home of the beaten Empire of the Jade Sun, traditionally this land has held a quite civilized society which kept it's recent conquerors at bay easily while developing it's own completely distinct culture.  It seems based on their writing styles that the ancient peoples of the three fingers traded frequently with the elves of this area.

The northern peninsula has the least population and advancement. Known as O-Lin, it's people raise goats and yaks among the cliffs. This area has the most influence from the Halcyon Empire due to it's direct proximity

The middle peninsula or finger is named I-Lin and it is the most densely populous and cultured area in all of Grail. Scholars, Poets, and artists can make a good living as well as accolades from the common man. Despite their education, many of the poor starve. Anyone from Nipal is considered sub-human.

The southernmost peninsula is known as Sing-Lin. It was traditionally as the breadbasket of The Empire of the Jade Sun. Sing-Lin is also known for their military history.  Most Shoguns have come from here, and to this day there is armed resistance and a guerilla movement to usurp the Halcyon Empire's control.