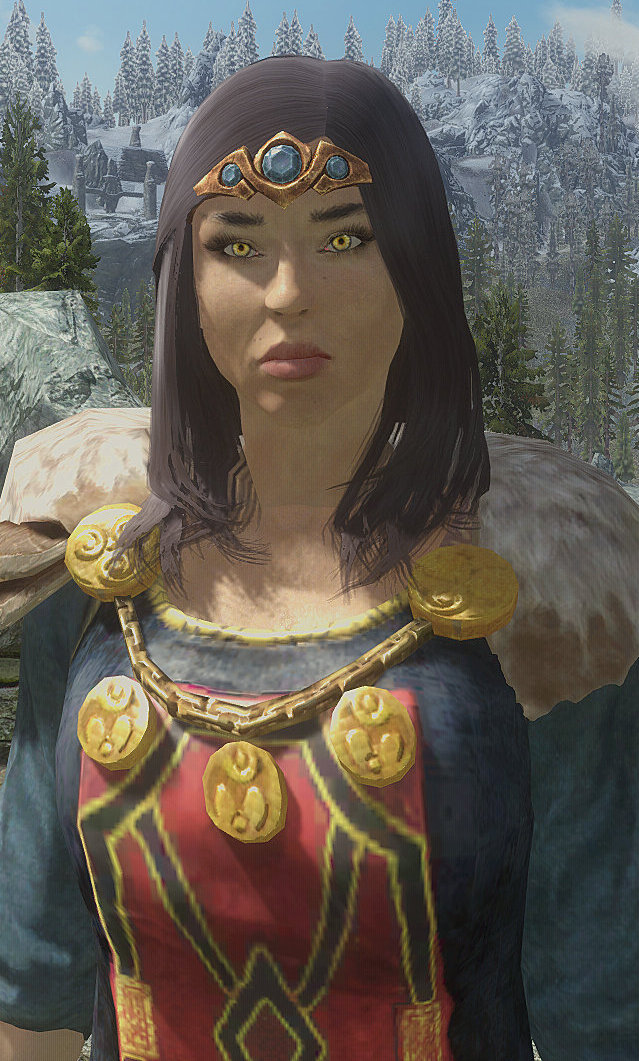 The largest nation on Grail, the Halcyon Empire can project its power to any region on the supercontinent. From the tip of the Three Fingers to Port Sparkston in Kehla-Serinth. Their armored flying cavalry is renown all over the civilized world as the dominate military force.

A single family of horse breeders begat a tribe of horse lords which formed a kingdom which has now carved an Empire.

The Der Vann dynasty began as a family of horse breeders and racers off the northeastern cliffs of The Plains of Gale. Famously wealthy they were either descendants of the first men who emigrated to Valvalis from Memoria or they were placed here by the Spirit of Gale, depending on who you ask.

Using their wealth they then promise payment of wheat and oats and horses to those who are loyal to their banner.

It took 50 generations to conquer the Der Vann's rival clans and petty kingdoms. Thus began the feuds with the Robberson and Abate families.

Eventually King Jorgen Abate Der Vann ascended to the throne of a united plains of gale. From here his progeny would slowly increase the kingdoms holdings until 20 generations later Queen Regina Der Vann VII invaded their neighbors to the north in The Three Fingers; The Empire of the Jade Sun.

The Empire had just suffered a failed attack on Nipal, had its Divine Empress forced to marry the undead Sorcerer-Supreme Yuka Moi, and underwent a lengthy famine. The Halcyon Kingdom was supported by Nipal and the local peasants leading to a sweeping victory.

This lead to the forming of the Halcyon Empire and the integration of the Jade Sun religion Saido as the official religion of the empire.