Region
The Glittering Isles
Leadership
The League of Sails
Population
230,000 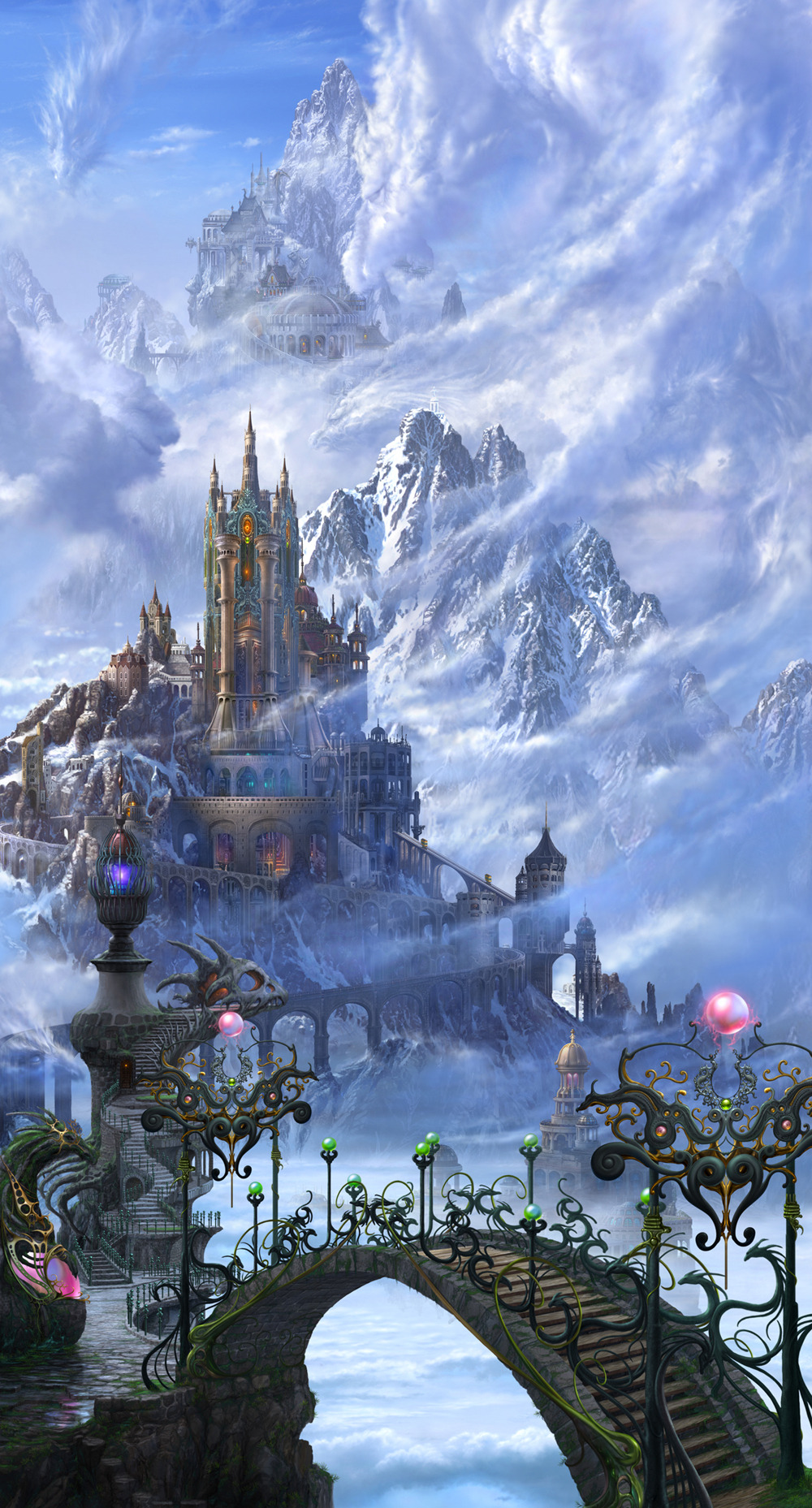 Officially ruled by The League of Sails, this city state and it's representatives are dominated by wealthy merchants, adventurers, thieves, and spellcasters. Situated at the junction of several islands, deltas, and the major bridge to the mainland, Aquitane is the largest economic center in all of Grail.

Almost any item or service comes up for sale eventually in Aquitane. Medicine and art are sold side by side with slaves and sex. It lacks out in the open crime, especially to merchants, but most guards and city officials have their price and justice is often up for sale as just another commodity.

In order to allow the most efficient way of docking trade ships, a series of revolving docks and canals were built. This control has directly contributed to an explosion of house boats and rafts forming floating tenements that act as the lower class housing of the city. However many of the most powerful merchants today pride themselves in being "born on a raft.

A mile north lies The Eye Falls a strange gouge in the sea, hidden in these misty and briny falls lies the resting place for the crystal of water, guarded by a loyal Triton tribe whose ancestors have watched over the Temple of Water for millennia.