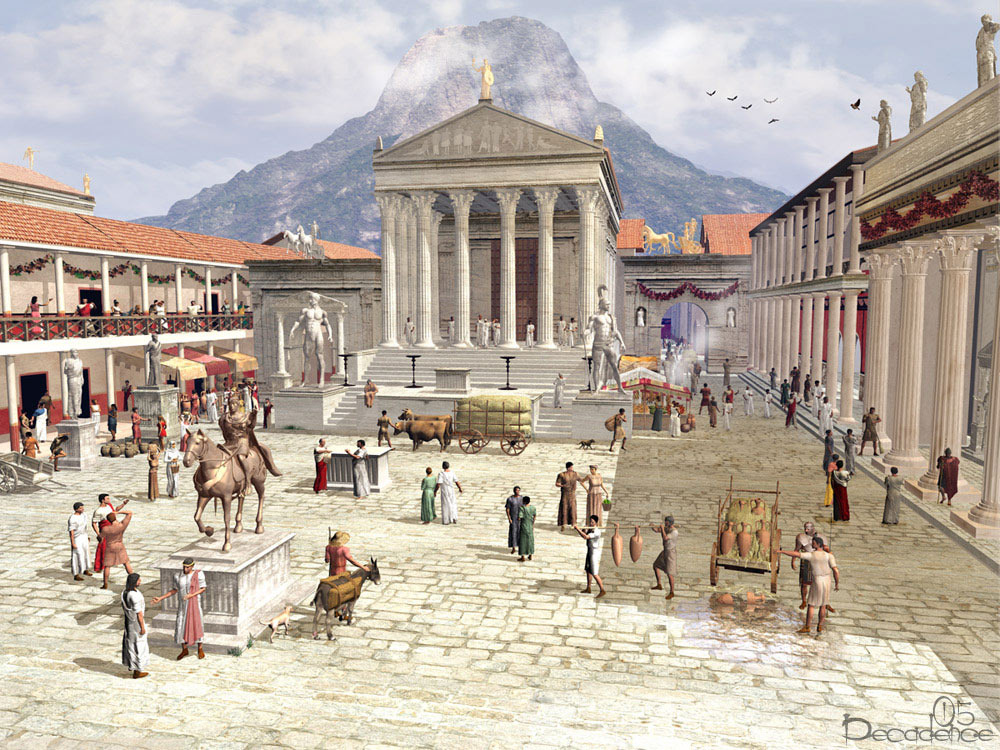 The largest city by far in Kehla-Serinth.  Founded millennia ago by an alliance of elves and dwarves.  This friendship, though temporary, resulted in the creation of the gnome race through interbreeding as well as the architecture of Ferrero itself.

Freefolk from all over Grail come to Ferrero to start a new life. Exiles, adventurers, misanthropes, and the shunned are all heavily represented in Ferrero's populace.

The city is ruled by the ten Founding Families, a group of wealthy human merchant dynasties. The people value individuality and free thought amongst their guiding principals and effort and skill will take you farther than what your birthright might dictate.

Traditionally these families and their retainers form what can be called the government of Ferrero.  They provide a promise of security and trade.

This ethos has been extremely beneficial to Ferrero over the last few years. With help from the native Gnome population, local inventors have developed many technological wonders from the relics of the ancient Elf and Dwarf city upon the bones of rests the city.