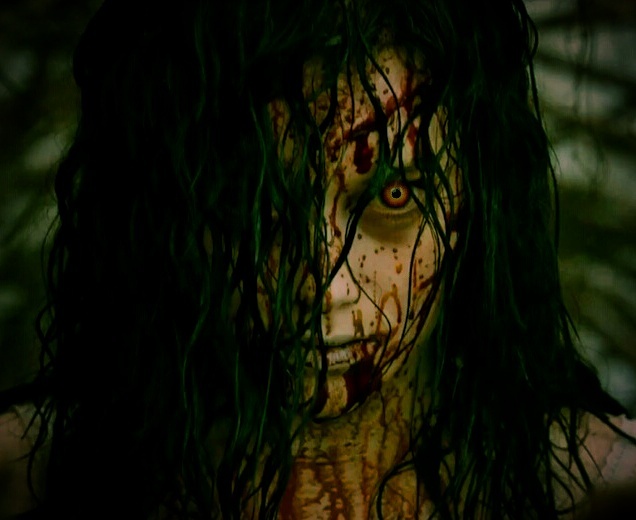 Raharu Nandaba was born in a small village in Valvalis.  She was home-schooled through her childhood because of her strange quirks.  She looks like a nice, normal human girl, except she has red eyes and can sometimes move things with her mind.  So after a sheltered childhood, she worked in her family's tailor shop and lived a happy life with her mom, dad, kid brother, and baby sister until she was 16 years-old.

Then one day, slavers from Rorix raided the village, capturing everyone they could and killing the rest.  The members of the Nandaba family were sold to the same place where they took special interest in the magical, red-eyed girl.  They tormented her by making her watch the slow torturing and killing of her entire family, then keeping her as their sex slave for two years.  The entire process drove her past the point of insanity, but to a broken state of moral numbness and disgust.

Then Disgust provided another option and she was willing to do anything to get out of that place.  Upon arriving, she tried to kill herself, but these Dark Beings had other plans.  She now spends her days in a cage being tormented by her new owners until she is let loose to bring death to the humanity she despises so much.