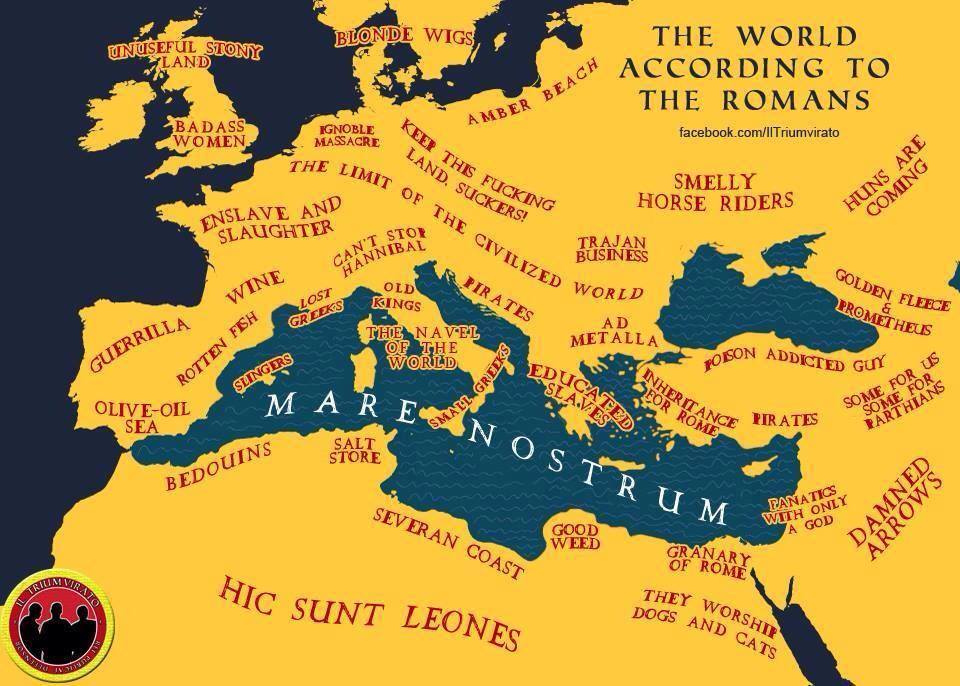 *Translation roughly, "Since the founding of the city".

Thoughts and decisions to make.

Christians have 25 less points to spend than non-Christians and a 25 point Disadvantage "Christian" which covers a number of disadvantageous effects:

3) Hunted (persecution including enslavement and up to death)

4) no beneficial magic effects - Christians cannot use magic either as a caster or just magic items. They have the equivalent of 5d6 Suppress Magic on their person. They also get a 5d6 Luck and 5d6 Unluck effect when they pray.

I have to decide though how to resolve why there are Christians in the Republic of Rome, or rather I have to decide whether to stick with a more or less accurate timeline, which means setting the game in the Empire instead of the Republic, or whether to move up the birth of Christ and early church by about 300 years.

The player character races for Monster Hunter Imperium are Gnomes, Elfs, Humans, Orcs, Minotaurs, and Trolls. The templates below are for a modern, Urban Fantasy game. The campaign modifications and additional descriptions will be in the post text for each race.

Gnomes adapted extremely well to living among humans unseen in their cities and settlements from their former, pastoral environments. Many beliefs about "house spirits" are in fact inspired by the activities of gnomes, and some gnome clans have been known to develop a certain loyalty to a human family line, protecting their home. Others have declared war on human inhabitants driving them out of a "cursed" or "haunted" dwelling place to take it for themselves. Either way, gnomes are known (if they are known of at all) for vendettas and cannot be taken lightly if angered.   Elves (Celts) live among forests north of Roman lands and keep slaves by means of their magic to do their physical labors, most particularly Orc slaves for their fighting and heavy work. Their territory is vast and controls the northern forests and isles entirely, but the Roman's superior energy, technology, engineering and numbers have pushed the elves' territory back in the last hundred years to the point that the elves no longer control any of the southern coastal land.

NOTE: There is no built in die roller for Google Groups (that I know of).

My preferred die roller (not because it's best, because it's not blocked for me).   A) Go to http://dice.brainclouds.net/Login.aspx B) Use the log in mizo9999 C) Enter password mhi999 D) Click on "Campaigns" E) Click on "Use" in the row for the Monster Hunter Imperium game. F) Type in the Dire Roll blank (i.e. 3d6 or whatever) G) Type in the Short Description of Roll blank (i.e. Tatiana to hit Blob Monster with Axe) H) Uncheck "Clear all the above values after roll?" I) Click Roll Dice.   Let your Gm know to log in and see the results. :-D