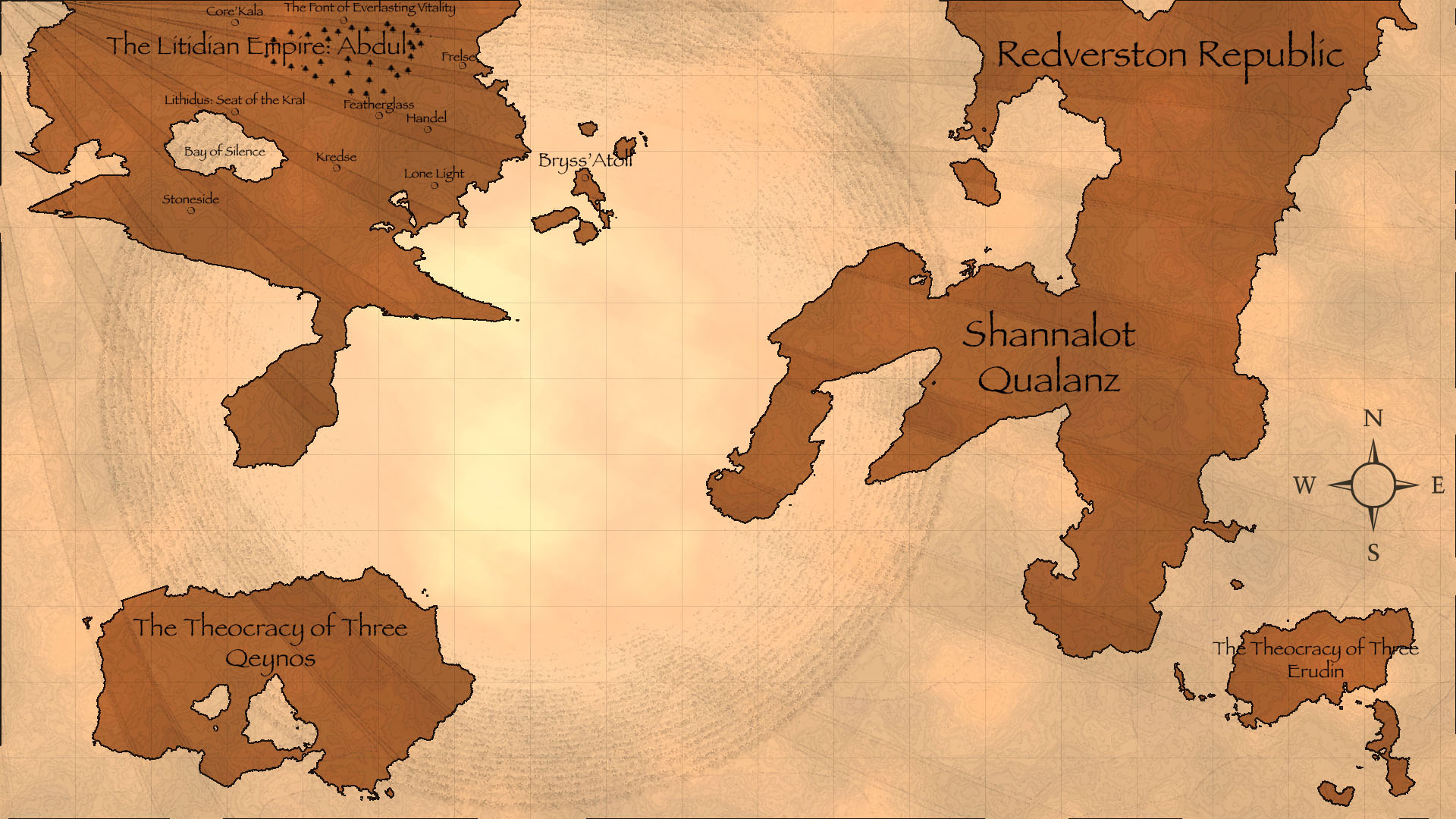 All things relating to the world of

Often enough I think back and wonder, Was it really worth it? Can you say what we did truly saved us? Or are we no better than they are. The world ain't the same as it used to be, lest we forget what we did to them. What we did to us.

You get used to it.

See, long ago there were these monsters. Things we ain't seen for quite some time. Creatures born somewhere else that came here, tryin to destroy what we got. They were eatin' up everyone. Everything.

You get used to it

So naturally we gotta rid ourselves of em. Snip it at the source. We found their "food" and cut them off. At least that's what the scholars tell us.

You get used to it.

its been a couple hundred years. Wars were fought, blood was spilt, people starved and died. They say we never really recovered. no one remembers what the old world was like or what we lost back then. The scholars only got scraps. just like the rest of us

but you get used to it.