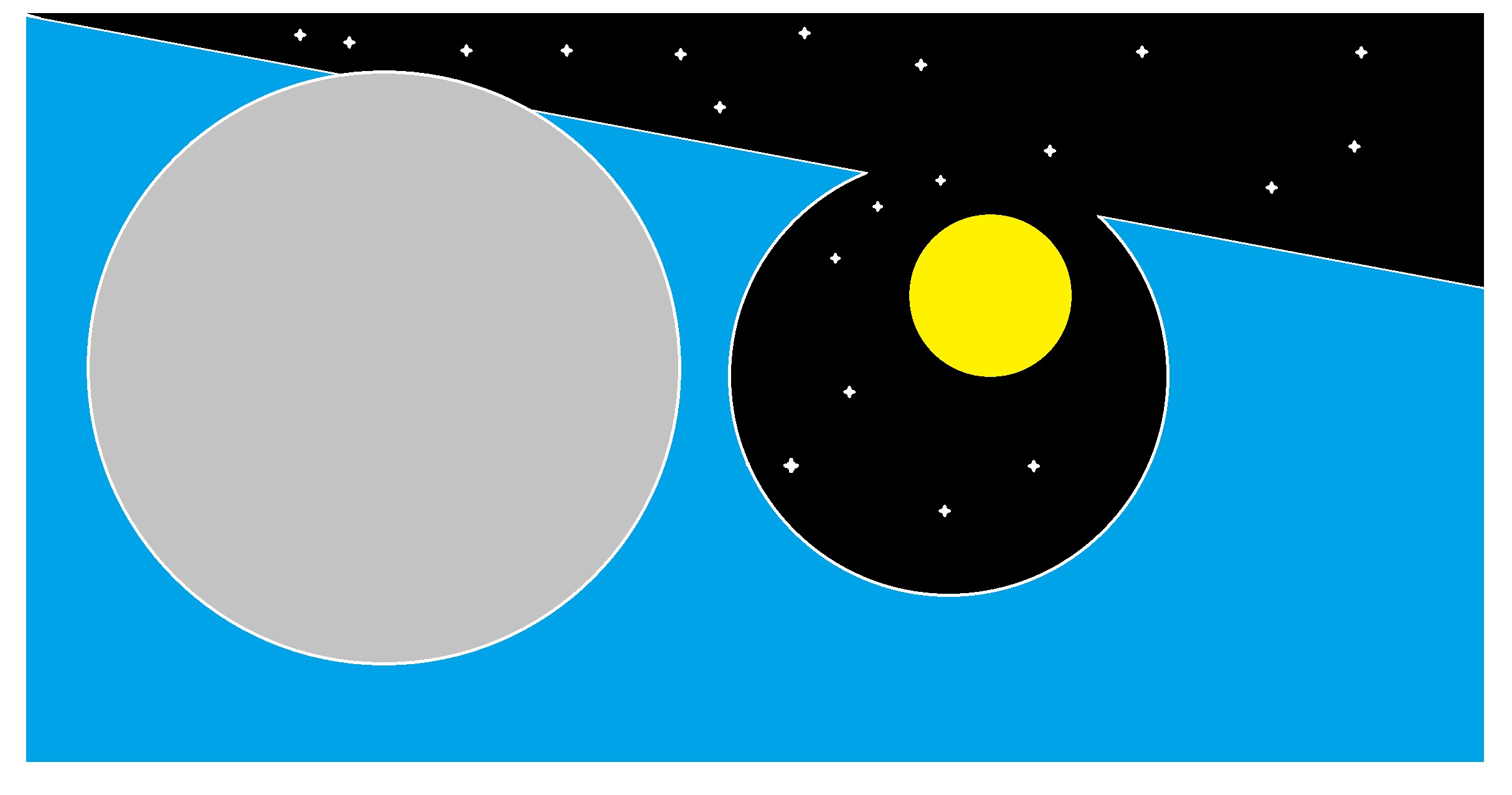 Once just a Mining Corporation, they discovered and colonised many planets within uncharted territory developed Horizon technology.

They won their independence and recognition from the T.C as an Intergalactic Government after victory in the Redemption War.

Their beliefs are all based in the desire to explore the stars, with their Science being known as some of the most advanced known to man-kind.