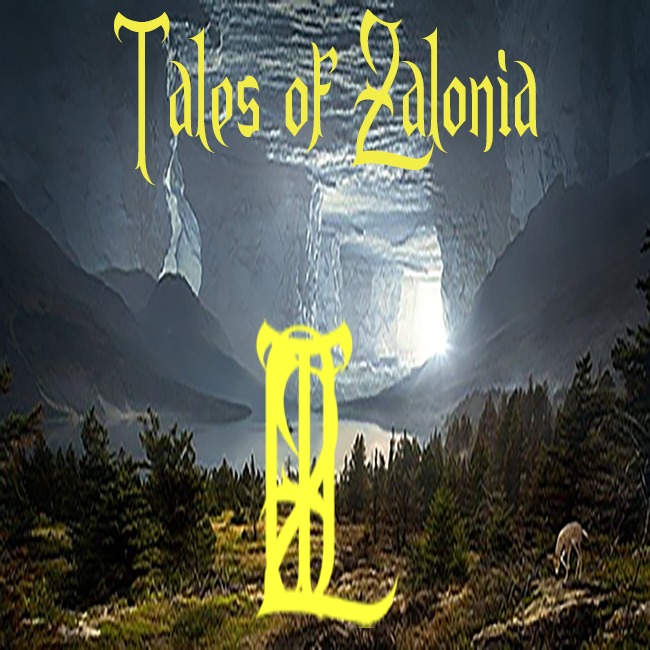 Zalonia is the major continent on a planet called Aztharian. Zalonia is a land full of magic and seven primary species of light including medes, humans, elves, frolm, dwarves, rokers, and fairy who all have their struggles. There are 7 ages, but only six of them are known and the other is forgotten. During the third age, Zalonia connects with our world as a parallel world. During the fifth age Zalonia connects with what is known in our world as mythology (Celtic, Greek, Norse, and so on).

The land is full of beautiful landscapes, mythological and real life creatures, portals, and so on. Genre: varies between high fantasy, low fantasy, mythic fantasy, paranormal fantasy, depending on the story.