Idk what to call this.

Idk what to call this. 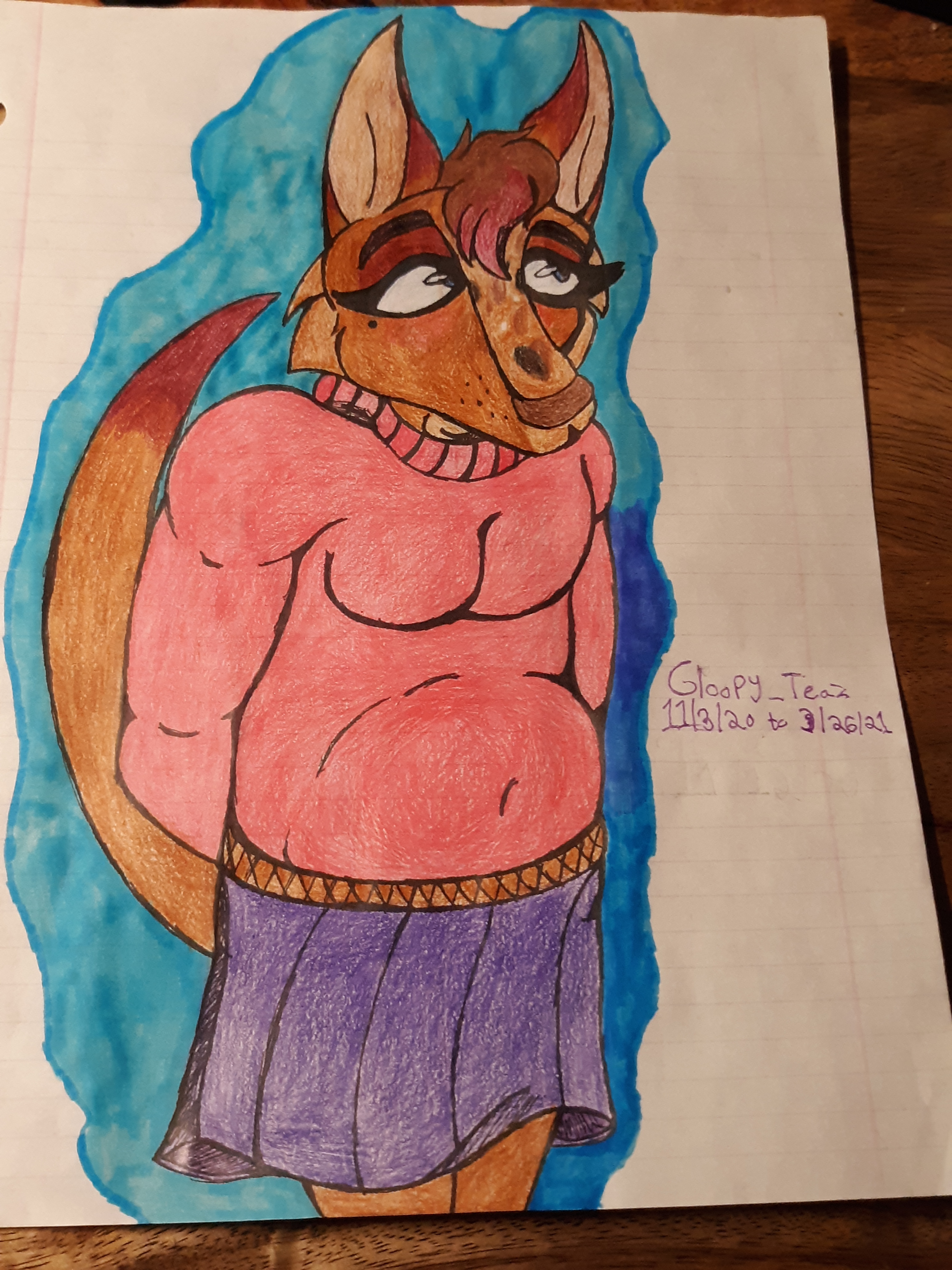 Naskara still lives in her den in Kalikonia Village, located closely near The Sarralkia Forest. After The War of Hopeless Death, almost everyone decided to abandon the village completely, and to listen to a prophecy that would give them the directions as to where they were going to find refuge now. Naskara however, was one of the few who ended up remaining behind. She decided that it was her duty to protect her home from the deadly attackers, resulting in her being brutally slaughtered during the war and her soul being left to helplessly roam. Nowadays, she takes care of the village by herself, and tries to provide the homeless with a place to stay and make sure that they're well-fed. How she manages reveal herself to others in a more physical-form is unknown, but it is rumored to be through some sort of magic necklace, considering the fact that she seems to be wearing the same one every single day that she's seen.