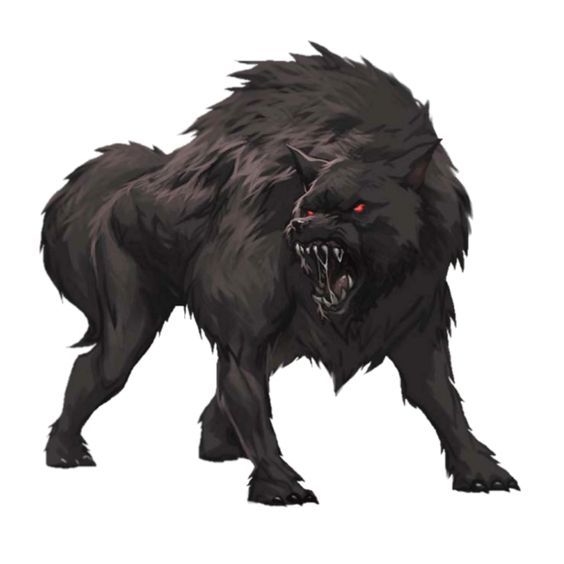 Cruor was the first of the Wildwolves and the Awakened of Wolfgrove. He hates humans for what the final sect of druids did to him.

Now, Cruor hates humans, and he firmly believes that the people of Wolfgrove will one day be a threat to the Wildwolves. Not all of his followers agree, which is what has held him back from exterminating them.