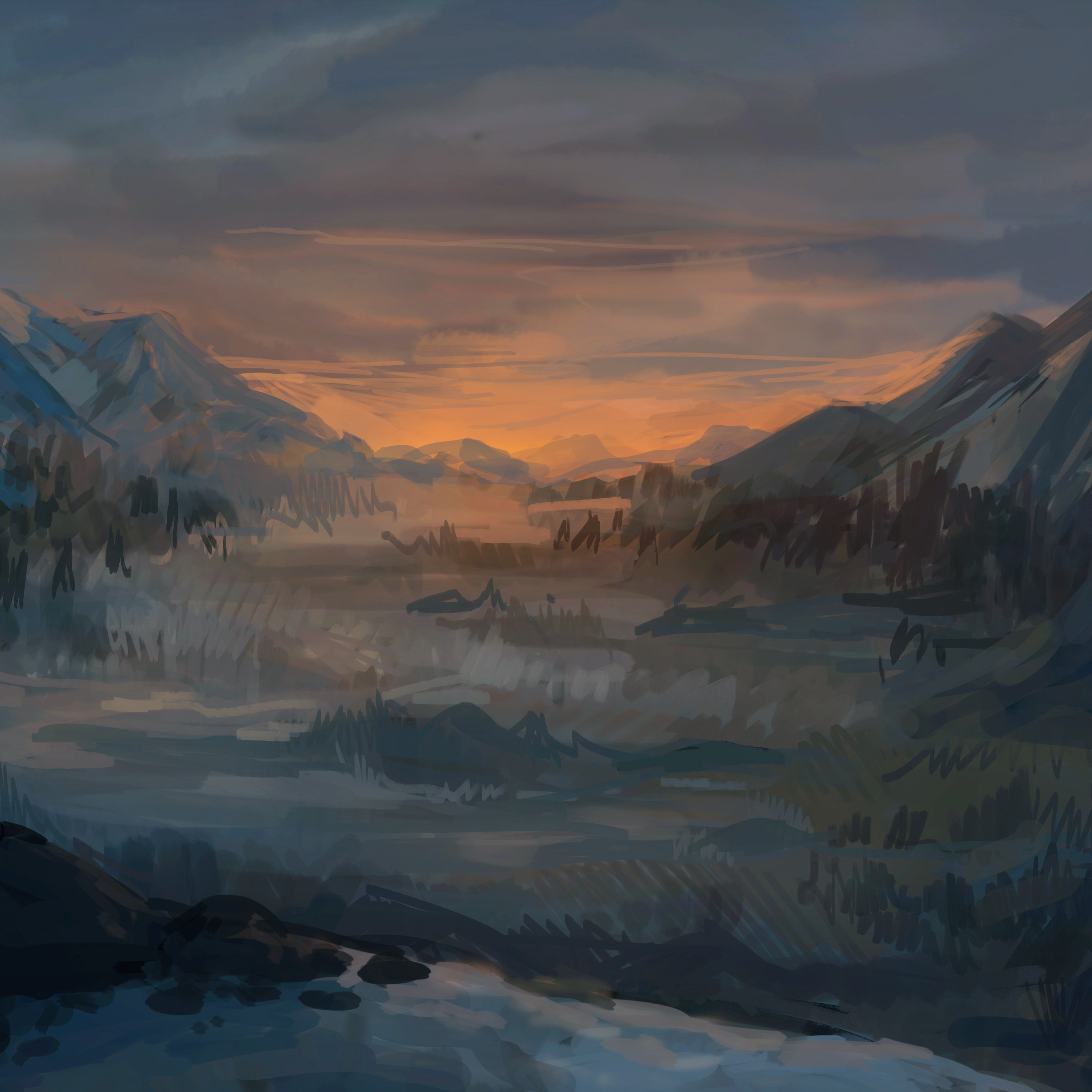 It's something I should've outgrown years ago, but didn't.

Atya is set in a time period roughly analogous to the late Middle Ages to early Renaissance. I've always been interested in human interaction and thus the conflict between different nations, religions, ethnicities and cultures. Thus, conflict is central to the premise of Atya, whether it be political intrigue, civil war or racism.

Most of the action takes place on the continent of Ivales, with some occasional action from Moren to the southwest. The further from Ivales, the less is known about the wider world, which is basically analogous to what was known (or what wasn't known) about the Asian Far East from a European perspective.

The current year is 1056 AP (years after the fall of Pulaiti); the current King of Voers is Morgen I Belams, who ascended to the throne following the death of his brother, Luke.