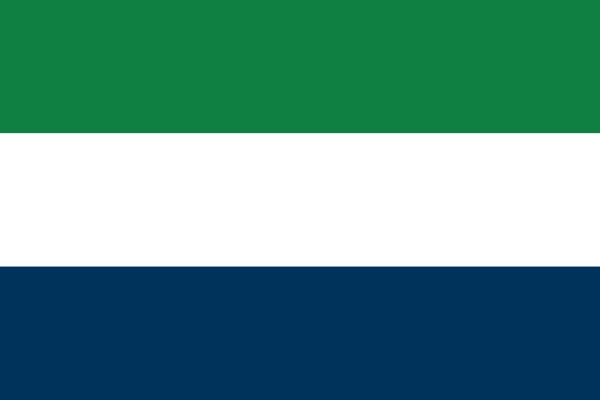 The Principality of Falerin, most commonly known simply as Falerin, is a principality consisting of 5 united counties. Located in the northern part of Kathran, the nation stretches from the Sea of Celidir and the Sea of Candabar, and marks the dividing line between those two oceans. It covers 219,848 square kilometers (84,884 square miles), and shares a common border with Goralitir, Dorwine and Taladrad.

The nation is a constitutional monarchy, with Prince Barimus being the current head of state. The nation is inhabited primarily by humans, but is one of the most racially diverse nations in northern Kathran. The population of Falerin was 1,612,901 people. Falerin has an advanced economy chiefly due to it's abundance of nation resources, most notably timber, ore and animals.

Situated at the northern region of Kathran, the nation still retains a remarkably varied climate, especially considering it's small size. Winter can be harsh in Falerin, with winters in the interior temperate regions being long, cold and wet. The entirety of Falerin is covered mostly with forests, but geography does consist of mountains, plains and grasslands.

The nation has thousands of lakes, with dozens of them being over 10 square kilometers. There are also many rivers throughout the country, all fed by the extensive Tulkfas Glacier. Falerin is somewhat geologically active, with earthquakes of small magnitude occasionally striking the nation. The largest active volcano in Falerin, Mount Tandabar, is nearly 3,000 meters tall.

Falerin is a principality, one of the many autonomous states located in the northern reaches of the continent of Kathran, a landmass about the size of Africa. Falerin is about the size of Great Britain, and thus only represents a fraction of the nations on Kathran. The northern reaches of Kathran are one of the only areas on the continent that are uniformly united.

Kathran itself is one of the 3 continents located on the planet of Gailrend. Gailrend is only slightly larger then earth and orbits a main sequence star almost identical to our sun. Although Gailrend does follow through with some high fantasy elements, I have tried to make it as scientific as possible.

Gailrend is similar to Middle-earth, and maintains a medieval-fantasy technology level. This entire TerraChronica page is focused on Falerin, so the outer regions of Kathran and Gailrend are not described in any detailed manner.