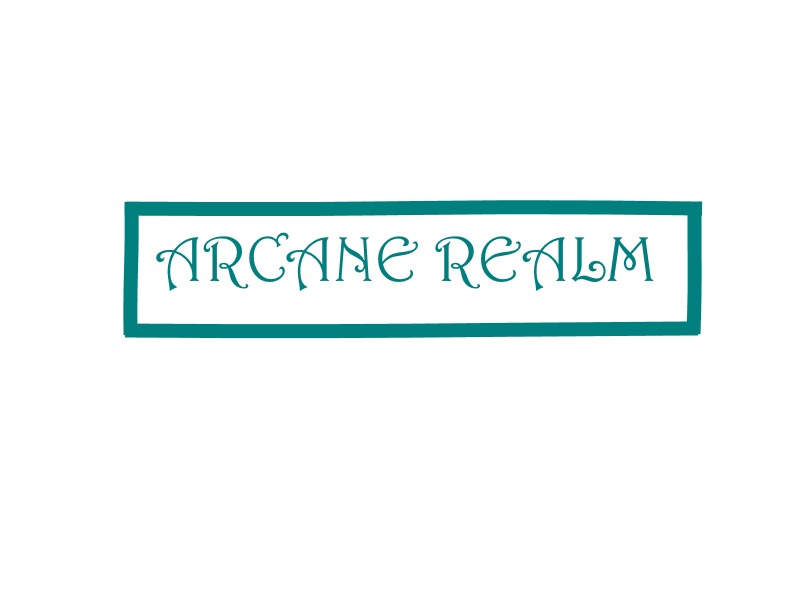 Adrioasis is an Arcane Realm continent inspired by the Mesoamerican region.

As a cultural area, Adrioasis is defined by a mosaic of cultural traits developed and shared by its indigenous cultures.  Domestication of maize, beans, squash and chili, as well as the turkey and dog, caused a transition from paleo-Indian hunter-gatherer tribal grouping to the organization of sedentary agricultural villages. In the subsequent Formative period, agriculture and cultural traits such as a complex mythological and religious tradition, a vigesimal numeric system, and a complex calendric system, a tradition of ball playing, and a distinct architectural style, were diffused through the area. Also in this period, villages began to become socially stratified and develop into chiefdoms with the development of large ceremonial centers, interconnected by a network of trade routes for the exchange of luxury goods, such as obsidian, jade, cacao, cinnabar, Spondylus shells, hematite, and ceramics. While Adrioasis civilization did know of the wheel and basic metallurgy, neither of these technologies became culturally important.