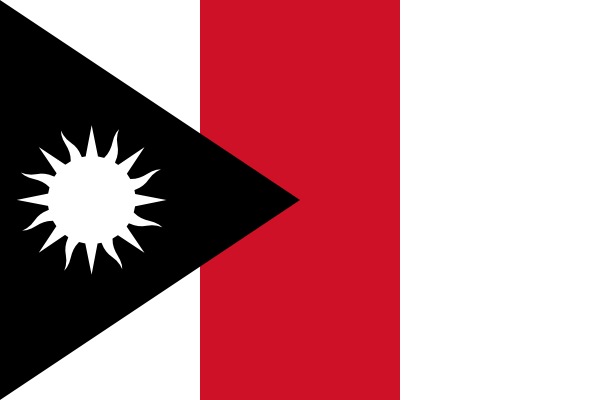 The settlement furthest from both the Great Roble and the Helm, Vacce is a very large mice settlement established inside the rock of the Red Mountain. It is south east from the Helm, and north east of the Great Roble. Vacce is situated nicely at the foot of the mountains in a small cavern of rock, its entrance just large enough for mice. Inside, lies a large, sprawling city that makes Leomas seem small. Almost all of the metals that come into contact with the other mice settlements has been collected and moved at one point inside of Vacce. As one can guess as well, due its focus on metalworking and mining, many metal smiths come from this large mice settlement. It is also home to the Sentinels, a group of mice who do many things: patrol, defense, scouting, sky watching (weather).

Vacce's customs, mannerisms and socialization has roots and ties with those of Leomas. A prideful city, the mice of Vacce are also an intuitive and diligent group that are loyal to the city and its prince. Crafters of all kinds are welcomed at Vacce, and enjoy comfortable lives and if their work is of high quality, fortune and fame awaits.

The Sentinels constantly earn Vacce's praise. It is a fortunate and proud thing to be of a family with one or more (past or present) members in the Sentinels, and there is actually an annual stipend dispersed amongst the families directly from the prince's coffers. The pride of which has grown and intensified so much that a few mice families and clans have actually created sigils and banners for their families due to their involvement with the group.

Young mice of all families in Vacce, once of age, are apprenticed to a field of their (or their parents) choosing: be it an apprenticeship at a smithy, a crafting guild, or the Vacce militia and the Sentinels, or others.

For the mice who have no say in the decision, the parents choice usually means to take up the family business, and in those cases it almost always means some form of craft or agriculture. It is in these instances where it is still permissible for a mouse to undergo an apprenticeship under the militia, and have both (military + family trade) as jobs. In terms of classes, they are:

- Military, advisors(the Sentinels, the guards for the Prince, advisors, etc)

There is some fluidity between classes - becoming a guild member isn't out of the reach of a normal mouse, but advancing much beyond that is tough. Vacce enjoys the benefits of where hard work will bring you, but that only goes so far.

Vacce runs on the processed and foraged resources of the Red Mountain. The main industries/specializations one may find in Vacce include: