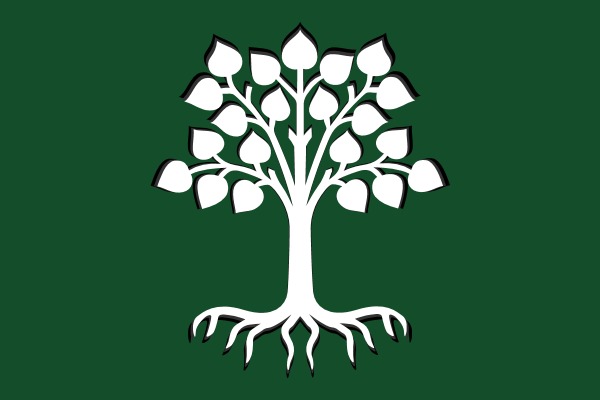 The Watch are a band of mice, squirrels, and birds a little over two dozen strong, who helped establish Sagona. They act as rangers: as guides to the mice of Sagona and the creatures in neighboring settlements, as guards and militiamen, as foragers, healers, and as scouts. All of the members are proficient in combat, medicine and herb lore, and knowledgeable of many secret paths and causeways of the forest.

The Watch are situated currently in Sagona (previously the Great Roble) but many of its members regularly visit and stay or patrol around other areas, such as Licano, the Great Roble, and Zarago. The Watch has also been known to make excursions and patrols north to the Helm, but none of the Watch would ever admit it and no creature could be convinced that they would regularly go near the Helm.

The standard outfit for every watchbeast is such: a thick smock and cloak or hood of dark green (or a muddy green-brown). The Watch doesn't tend to wear heavier armor or garments unless there is an outright war going on, but that does not mean the Watch has no armor. Both the Crimson Guard and the Sentinels have helped the Watch maintain their armory at different points in time.

The favored weapon of the watchbeast is the spear, or bow. The spear for it's practicality and length/range, and the same reasons for the bow. The beasts in the Watch are excellent marksbeasts, and have been known to use poisoned or altered arrow tips (with elixirs that would bring even a big beast to sleep, for example) when dealing with larger, dangerous animals.

Although it isn't followed too strictly, the members of the Watch do have a form of structure and organization to their group.

Normally, the Watch has most of it's members - or almost all of it's members - patrolling the surrounding area. Commonly, it's only the Warden that stays either in Sagona, Licano, or the Great Roble, usually accompanied by his large retinue, which includes official members of the Watch (usually a senior Paw) and unofficial members (Fuso currently has a friend who is a scribe from Zarago, that mouse's brother, who is an alchemist, a bird friend who acts as a messenger and scout, and a young rabbit who is learning the ways of the Watch under Fuso; all of these beasts are not actually apart of the Watch).

Paws roam pretty much the entirety of the forest, with a few points patrolling as well (typically these are Watchbeasts on off-duty or casual-duty, they normally visit home during these times).

As far as the organization of the Paw, the commonly used unit of the Watch, goes, it is as such: a senior member of the Watch leads it. They are usually accompanied by another ranger, a healer beast, and a tracker.