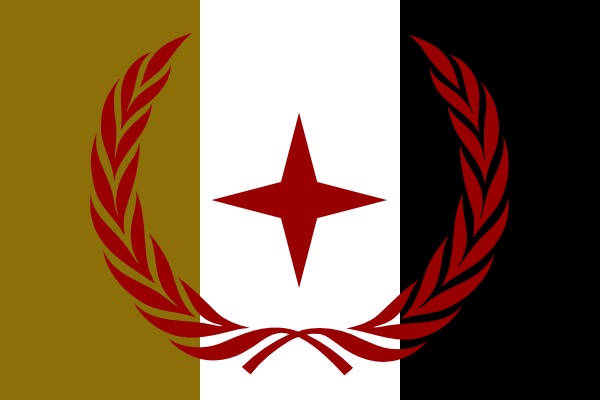 The Crimson Guard is the elite military force of the nobles in Leomas, an esteemed group of warrior mice and rabbits who are very capable in battle. It is a collection of knights, mercenaries and warrior creatures who have been trained thoroughly.

The Guard patrols Leomas and the western part of the Woods, but never venture past the swamps. Currently, they have been the primary force protecting the Great Roble, in its recent raids and battles against the rogue dens south of the Roble. Many creatures are simply fascinated watching the Guard parade down their settlement off to war, and many young creatures have long dreamed to become one of the Guard.

Due to the wealth acquired by the nobles in Leomas, the armory for the Guards is nearly always full and stocked with useful equipment.

Typically, a guardsmouse is issued this once recruited and is in training or finishing it: a thick fiber vest dyed in a blood red, a bronze helm, and a red cloak. This is typically what a normal recruit would wear, and upon achieving the rank of a regular guardsmouse, are issued their own personal weapons (rapiers are a favorite) and a shirt of mail. Leomas' metalworkers are just as talented as those in Vacce, so the mail is sufficiently light enough to be worn by the mice and are great pieces of work.

The Guard numbers fluctuate between 40 and 60, normally at a nice number in between. It is divided into smaller groups of warriors, with a certain number to a group.