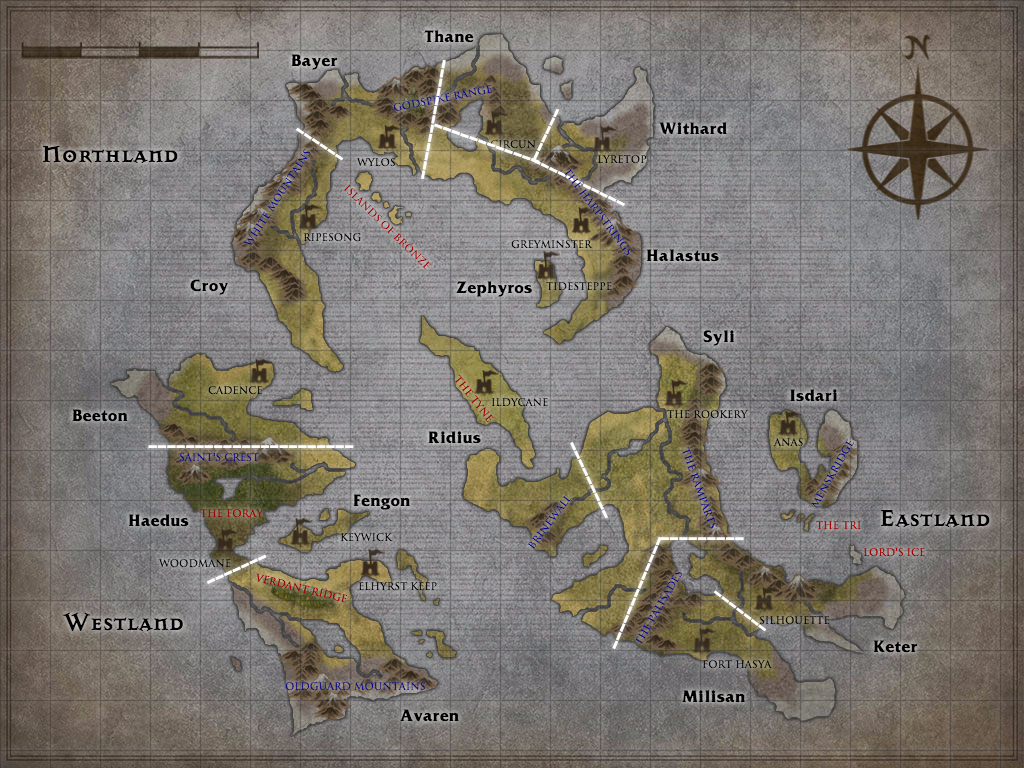 It is 2236, and you sit at work watching the news. The reporter is talking about Singapore, the Anglo-American Empire's latest addition. Soon, the world will be speaking English. Boring. You change the channel to the weather: frequent earthquakes, climate change, rising sea levels. Something catches your eye. The Yellowstone Caldera erupted? That can't be good.

Two weeks later. The earthquakes have gotten worse. It's been raining for days. From what you can gather by talking to neighbors, some sort of energy wave from the eruption has taken down all the electricity. Someone swears that they've seen enormous humanoid creatures some miles down the road. You check the tank of your car and, to your astonishment, find it empty. It was just full a moment ago! Startled, you look around. Just in time to see them come over the horizon.

You are dead now. Most people are. A few million people have survived the Second Titanomachy, crawling from debris to find a distorted, broken world. This is their story.

Pardon the dramatics up in the summary. Here's what you need to know: